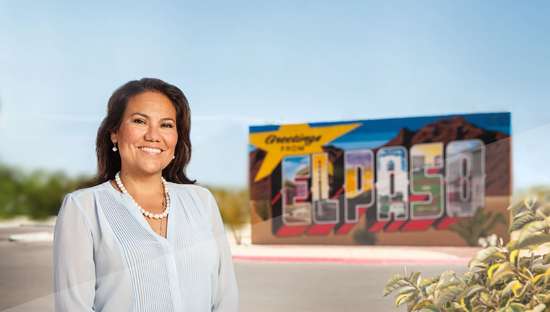 If we’re going to end the epidemic of gun violence in America, we have to break the NRA’s stranglehold over Washington. That means throwing all our support behind leaders unafraid to stand up to the gun lobby and fight for meaningful reforms.

For each of these women, gun violence is personal. They’ve seen their families and their communities torn apart by senseless violence, and are working tirelessly to make real change.

(22315)
$179.00 (as of May 19, 2022 08:24 GMT -04:00 - More infoProduct prices and availability are accurate as of the date/time indicated and are subject to change. Any price and availability information displayed on [relevant Amazon Site(s), as applicable] at the time of purchase will apply to the purchase of this product.)