Two Polls Show Presidential Race Will Be Close in Georgia

The state of Georgia has not voted for a Democrat for President since 1992. But Hillary Clinton came within about 5% of winning the Peach State in 2016 or within 212,000 votes.

A Survey USA poll released today shows several Democrats beating  Donald Trump in Georgia as the candidates gather in Atlanta tonight to debate each other. The poll was taken November 15-18.

Climate Nexus has also released a poll taken November 4-10 showing Georgia is a competitive state between Trump and Democratic candidates.

Adding to the interest, Georgia will have two crucial seats in the 2020 election. Cook Political Ratings says both are “likely Republican”. 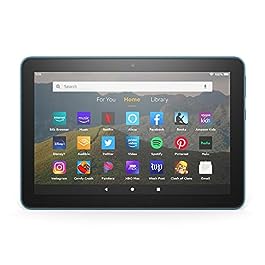