Tulsi Gabbard’s pathetic non-vote over impeachment increased her unfavorability rating by 7% in just a week in a Morning Consult survey. This means she has now surpassed conservative Mike Bloomberg as the most disliked Democratic primary candidate with a disapproval rating of 30%. Congratulations, Tulsi. At least you are winning somewhere.

Doing this poorly in a presidential campaign means she has no excuse for blatantly ignoring her constituents. Since October, Gabbard has missed a whopping 85% of the votes while running her quixotic campaign. This has not sat well with former Hawaii governor, Neil Ambercrombie, who has called on Tulsi to resign immediately so that a special election can be held:

The people of the second district are being adversely affected by her presidential campaign.

I won’t hold my breath for that.

No matter what the campaign category—polling, money, favorability rating—Tulsi’s campaign is flailing. Turns out that being a Democrat-bashing, homophobic, Russian asset is NOT a net positive for a Democratic primary. Of course, this was never her goal. You don’t win Democrats over by going on Fox News every night to mimic GOP talking points. So what is she up to?

Well, Wall Street donors have courted her behind closed doors, and recently, Tulsi even hinted at having a second Democrat run against Trump if she is not the nominee. She won’t admit it, but it’s clear to most insiders that she is being pushed, and is strongly considering, a run as a third-party candidate with the expressed purpose of helping Donald Trump win his re-election. I’m all but certain she will have a nice job at Fox News waiting for her when she finishes.

At least, that was the plan. I am hoping that Hillary Clinton derailed that train by calling Tulsi out on it. Tulsi lashed out furiously but didn’t deny it. If Tulsi does run against the Democratic nominee, she will prove Hillary right yet again.

In case you forgot how awful she is, I’ll end with a little game. See if you scored better than I did. Are the following actions/quotes from a rightwing extremist or Tulsi?

It is simple, yes? 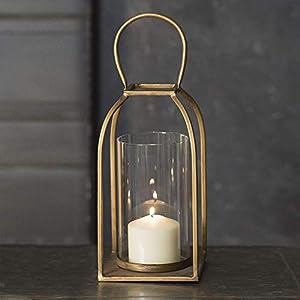