Oh, yeah, the “suburban housewife” is going to be voting for Donald Trump, all right. Suburban women just love this kind of rhetoric.

In one morning, Trump out-gaffed Joe Biden for the rest of the year, referring to VP candidate Kamala Harris as a “mad woman” and saying Rep. Alexandria Ocasio-Cortez is a dumb person who “yaps.” Oh, and he went after Joe Scarborough’s wife and co-host, Mika Brzezinski, yet again. (Hey, maybe he’s just trying to warn her and prevent her from getting murdered.)

Worth noting: In a tweet earlier in the morning, Trump referred to MSNBC host Mika Brzezinski as Joe Scarborough’s “ditzy airhead wife.”

A "madwoman" a "ditzy airhead wife" and "she yaps" are all words the president of the United States used to describe women this morning.

Apparently, Trump thinks he’s running against Adlai Stevenson. And clearly he doesn’t have a problem with strong women or anything. Oh, no. No one respects women more than he does. Just ask him. Don’t ask any women, though. It’s possible you’ll get a different answer.

You’d think someone who’s molting suburban and female support faster than his own scurfy hide would watch his fucking mouth. But this is Trump we’re talking about. There’s no strategy — only id.

He’s going to do whatever his sour gut tells him to do — no matter how full of shame and chicken grease it is. And his gut is telling him to be an asshole — always and forever. 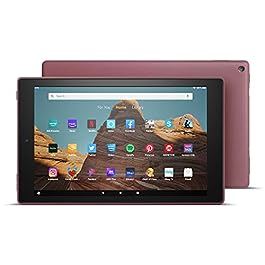