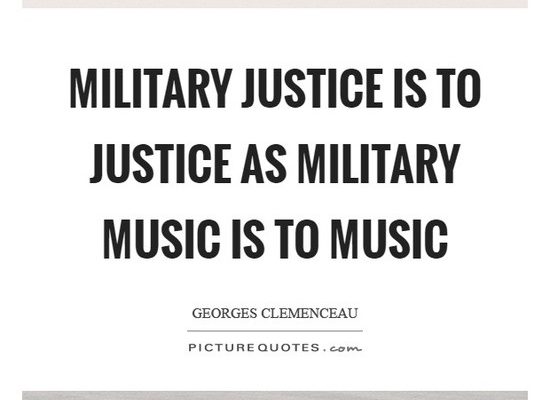 Trump is about the ceremonial and pomp, so awards ceremonies and his pomposity overrule advise and consent when cconsidering federal recognition of the arts.

Because for Trump, there should be no federal support, for even the martial arts even as his visit to the UFC match at MSG cost the taxpayers $60,000.

Until Donald Trump entered office, not much drama surrounded the prestigious National Medal of Arts. President Ronald Reagan signed legislation creating the award in 1984, and every president since has given it out, honoring the work of painters, writers, actors, architects, dancers, and musicians.

Under Trump, the awards stopped: He passed up chances to hand out the medals in 2017 and 2018—the longest drought in the past 35 years. But now, I’m told, he’s poised to announce his first slate of winners later this month. It not only includes names that seem, in part, to be tailored to the president’s personal preferences—namely, the actor and MAGA enthusiast Jon Voight and all five U.S. military bands. But in choosing the winners, Trump appears to have ignored input from the committee that typically recommends artistic luminaries as candidates for the award.

1. A great @PeterAtlantic scoop: Trump is ready to hand out his first National Medals of the Arts, and he’s bypassed the usual process for awarding them: https://t.co/5KATugT8W7

The intent behind the president’s selections is unclear. But Voight, at least, is an effusive Trump loyalist who endorsed the president in 2016. In May, he tweeted a video message in which he said: “Let us stand with our president. Let us stand up for this truth: that President Trump is the greatest president since Abraham Lincoln.” Trump noticed the adulation. “Thank you so much, @JonVoight!” he tweeted in July.

Honoring the Army, Navy, Marines, Air Force, and Coast Guard bands would seem an innocuous gesture. But it fits a pattern of Trump trying to wrap himself in patriotic symbols and pageantry. At a conservative conference earlier this year, he literally hugged the American flag. On July 4, he staged an unusual spectacle on the National Mall, where he delivered a speech in front of the Lincoln Memorial and showcased military tanks and planes.

Jan 2017 – Trump wants to get rid of the national endowment for the arts. $148 Million per year. Cost of Melania & Barron Trump living in NYC per year? $365M