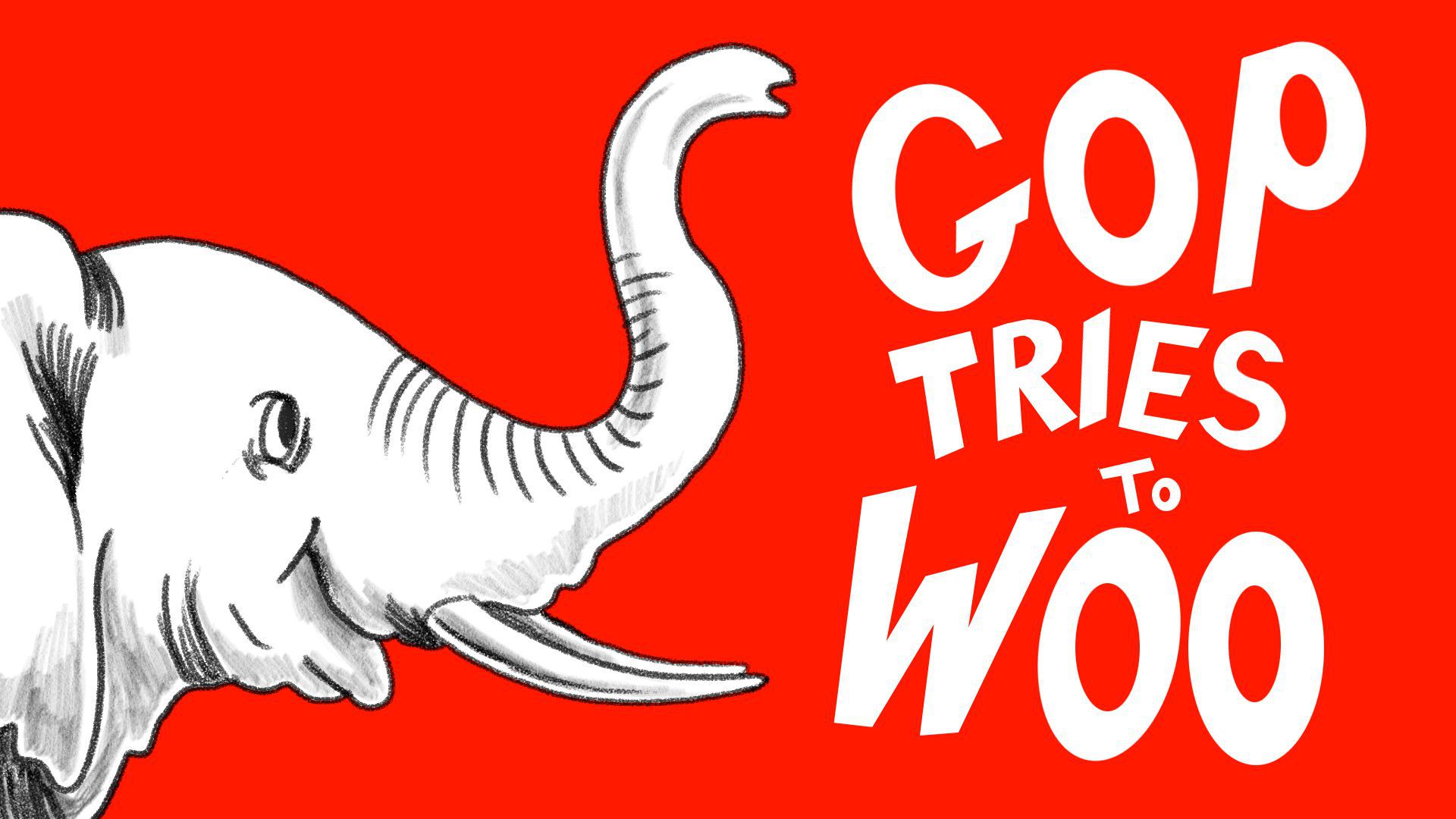 Still getting reaccustomed to having a President of the United States who is modest, kind and respectful.

Cruz is also spending money to run Facebook ads offering to "sign a copy of Green, Eggs, and Ham just for you!" pic.twitter.com/hudUdUiR8D

Donald Trump lost re-election by 7,060,401 popular votes and 74 electoral votes, caused his party to lose both houses of Congress, was impeached twice, and is being criminally investigated in two states.

A furniture maker and decorator in southern China has cast a sculpture of former President Trump in ceramic whiteware, his legs crossed and hands serenely resting in his lap. “I love teasing people and making jokes,” said the artist.  https://t.co/HTd30ksSKy

I read Kompromat and highly recommend reading it. Not only did it confirm the research I did for The Cult of Trump as I put Putin at the top of Chapter 7- the influencers over Trump along with authoritarian religious right and others! Highly recommend it! https://t.co/ArXMpRt2oU

The Network: The American and Russian Moralists Behind the January Insurrection – Byline Times https://t.co/t5fY8RAvhv

Blatant racism from @RonJohnsonWI here. He says he wasn’t worried on 1/6 because the majority-white insurrectionists who stormed the Capitol “love this country,” but says if they were Black Lives Matter protestors he would’ve been concerned for his safety. #WISen pic.twitter.com/V3gm4cLw8v

As right-wing political leaders go, Trump appears unusual in a number of ways.  He shares with many of them demagogic skills at mobilizing a mass audience of ardently committed and resentment-filled followers.  He also has been adept at exploiting various forms of racial and religious bigotry.  Nationalism, or integral nationalism, has been a consistent theme in his rhetoric,  themes consistent with other right-wing leaders.

On the other hand, virtually none of his right-wing peers have been caught referring to members of the military, including those who have been killed in action, as ‘suckers’ and ‘losers’.  Ordinarily, right-wing demagogues go out of their way to extol the heroism and bravery of their country’s military. Trump pays lip service to these patriotic values, but the media have reported his true feelings uttered in private conversations with aides.

Also, few right-wing leaders in past decades have treated their positions of power as money-making opportunities.  Trump is a businessman who has exploited his political office for personal and family profit-making, e.g. encouraging those wishing to do business with the federal government to stay at his Washington DC hotel and his various other resort properties. This puts him among the likes of Russia’s Vladimir Putin.

The academic literature on coups and elections helps to explain why the latest coup in Myanmar is in many ways no surprise: https://t.co/ErL8E4tKiv

BREAKING NEWS: The great GOP Civil War is under way. From Elba-Lago, Trump attacks McConnell and reportedly included double-chin jokes in the first draft! This is the best laugh we've had in months, but it could be immediately valuable. Could some GOP Senators drift to the Dems? pic.twitter.com/WXxDBMrd7U

Fox News is obsessed with cancel culture, the idea that cartoons have first amendment rights. The irony is, Fox is all up in everyone's sh*t over what they profess to love: the free market. RT if you agree it's time to #CancelFox

(51627)
$17.62 (as of May 20, 2022 21:57 GMT -04:00 - More infoProduct prices and availability are accurate as of the date/time indicated and are subject to change. Any price and availability information displayed on [relevant Amazon Site(s), as applicable] at the time of purchase will apply to the purchase of this product.)