Political Wire put up a link this morning to the US Equal Employment Opportunity Commission website, which includes this information:

Harassment Based on National Origin

I’d describe Trump as a “co-worker” given that Congress is a co-equal branch of government. Definitely applies to Ilhan Omar and probably to the others, given that the law recognizes a perception of nationality as sufficient to charge discrimination.

Shall we make this Article of Impeachment number 1,837?

[Update] Although the point below was made somewhat intemperately, it is technically correct that this is employment law, and Trump really didn’t break it (though I could still say he is trying to create an hostile work environment). The point of the EEOC paragraph is that it gives “go back…” as a specific example of an illegal comment which constitutes harassment on the basis of national origin. After thinking about this some more, I decided to soften the title. 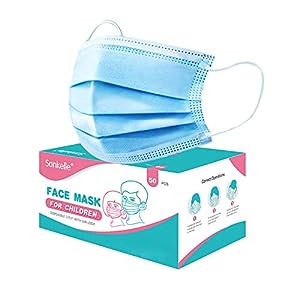