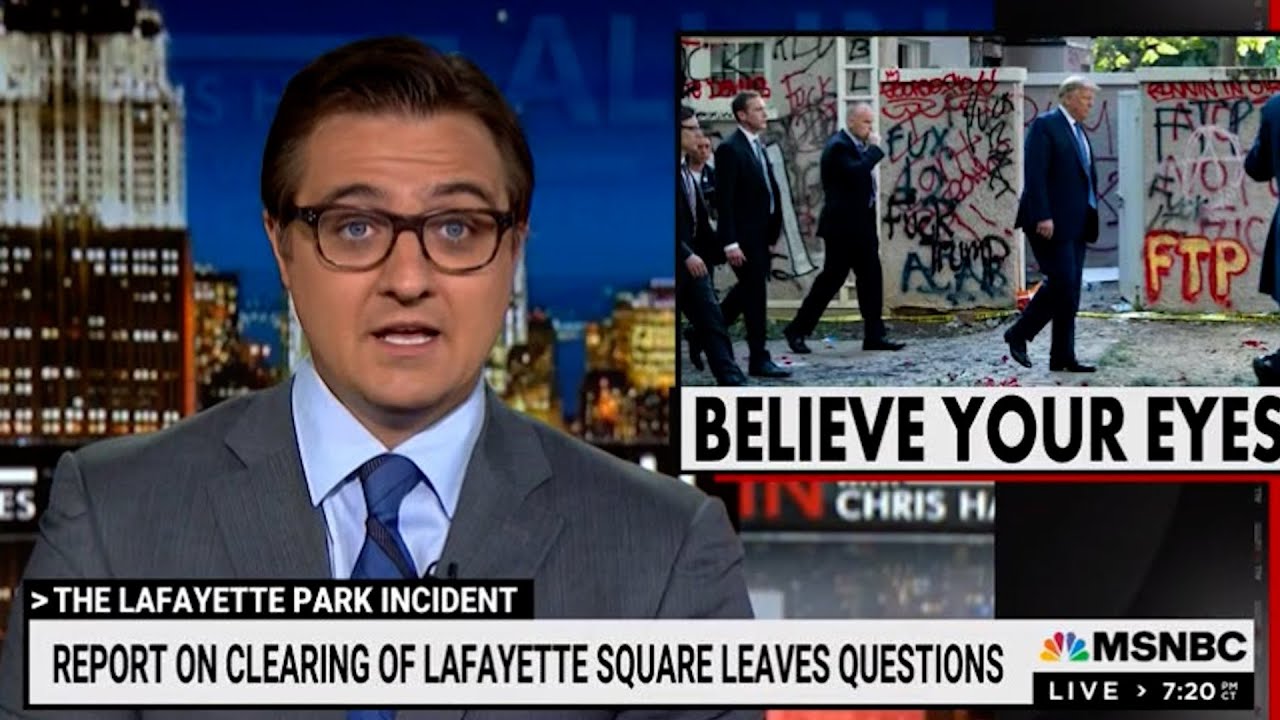 This week a DOJ report seemed to exonerate Trump from the assault on protestors in Lafayette Square. A DOJ purge of Trump sympathizers is a must.

A case for an immediate DOJ purge

The Hill reported the following.

A government watchdog has determined the law enforcement agencies responsible for clearing protesters gathered outside the White House last summer failed to fully warn the crowd to disperse while fractured radio communications led officers to use chemical irritants that had not been authorized.

The report from the Department of the Interior’s Office of the Inspector General (OIG) is the first to evaluate the June 1 clearing of protesters shortly before former President Trump crossed Lafayette Square for a photo-op at a nearby church with a Bible in hand.

While the event spurred accusations from lawmakers and others that the protesters were cleared to enable Trump’s passage to the church, the report ultimately determined that Trump’s plans to visit the park did not influence the officers’ decision to clear it.

The OIG found that while law enforcement learned on the day of the incident that Trump might visit, U.S. Park Police (USPP), the lead agency overseeing Lafayette Square, had already planned to clear the park in order to install additional fencing around the White House.

Chris Hayes blows holes in the report. Chiefly, the protagonists like the attorney general and others were not questioned under oath. From this outcome and others, it is clear that it is time for a DOJ purge as Trump sycophant or the influence thereof is in full vogue.