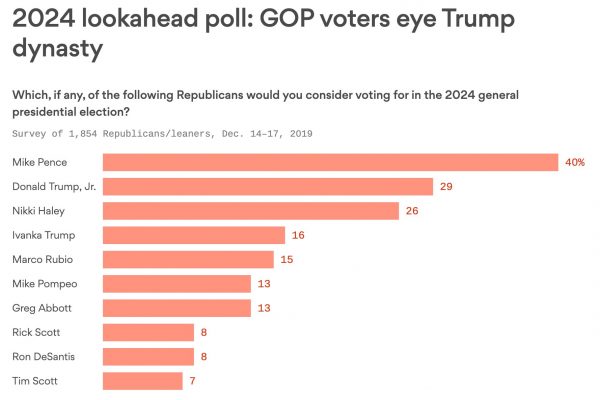 The killing of Qasem Suliemani has as much to do with escalating events in Iraq as it does with new revelations about Trump’s role in directing the withholding of Congressional funds in Arms for Dirt scandal. This distraction is a feature of Trumpian policy where IMPOTUS chooses the greatest diversion of attention from revealing his criminality. And then there’s golf.

Trump is back at his gold club this morning.

Russian things that happen when Trump’s in Mar-a-Lago:

17. Before I go back to the pool let me just say the obvious: No one’s trying to downplay Suleimani’s crimes. The question is why now? His whereabouts have been known before. His resume of killing-by-proxy is not a secret. Hard to decouple his killing from the impeachment saga.

Iraqi security official tells @nbcnews there has been anther US airstrike, this one north of Baghdad targeting Shiite militia leaders. Reports of 6 killed.
This right BEFORE a big Shiite protest tomorrow in Baghdad. It seems certain to provoke an escalation.

If Russian reports are correct and this is the personal jet of Herman Gref, the CEO of Russia's biggest bank just flew into Ft. Lauderdale in the dead of night. https://t.co/3NBCoyVBJR

And then there’s history:

8/ The relationship between Putin, Trump, Paul Manafort & the TV producer Mark Burnett—written about this week by @blakesmustache & years ago by the prescient @lincolnsbible—is, even if legal, damning to the narrative that Trump is not a Russian puppet.https://t.co/l3g3uf9qRN

Wow, this thread. Given the manifold absurdities and glaring lack of rigor involved in the process of Trump's decision, one wonders if we'll be hearing from another whistleblower or two. https://t.co/WvMwaf8exf

Not long after word got out that Iranian general Qasem Soleimani had been killed in a US airstrike, Trump's Twitter account began receiving a high volume of replies containing #HardRevenge. We found 4477 replies/mentions using the hashtag from 2544 accounts.

The accounts tweeting #HardRevenge are disproportionately recent creations: 1285 of 2544 (50.5%) were created since the beginning of 2019, and 91 were created in the 18 hours following Soleimani's death. pic.twitter.com/b0NBAid3kf

​Even stranger is this bit of disinformation from Pence.

Per NYT: "This lacks evidence. How Mr. Pence arrived at this number and this account is unclear … The notion that General Suleimani abetted the attackers at all also appears dubious." https://t.co/uXdzoKVrnz https://t.co/EdGxCuz2Gl

Then there’s this bit of cult behavior:

In a poll, Republican voters chose Don Jr. and Ivanka as two of the top four picks for president in 2024. https://t.co/IRAu7gbojN