Donald Trump’s approval among active duty military personnel has declined to 42%, according to a Military Times poll conducted this fall. The number who disapprove has risen to 50%–a considerable increase from the 37% who disapproved when he first became president. Some 45.1% said they have a “very unfavorable” opinion of Trump.

When asked specifically about Trump’s handling of military issues, nearly 48 percent of the troops surveyed said they had an unfavorable view of that part of his job, compared to 44 percent who believe he has handled that task well. That marks a significant drop from the 2018 Military Times poll, when 59 percent said they were happy with his handling of military issues, against 20 percent who had an unfavorable view.

Trump is more popular among enlisted men than offices. Other findings are consistent with opinions or the general population. Only 28% of military women approve of Trump and 29% of non-white service personnel approve.

Trump Is Racist If You Support Him So Are You Poli...

Military and veteran voters overwhelmingly backed Trump in the 2016 election, according to exit polls. And even with the dip in his popularity shown in the recent Military Times poll, Trump’s support among troops remains higher than his predecessor when he left office.

Since 2018, the Military Times survey has shown an increase of 3% among active duty military who consider themselves Democrats, and those who call themselves Republicans and Libertarians combined has declined by 7%.

The survey has been conducted since 2016 and happens with the collaboration of the Institute for Veterans and Military Families at Syracuse University, and is conducted as a voluntary, confidential online survey of U.S. service members. 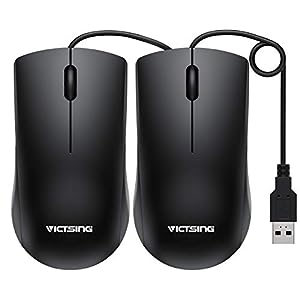