As anti-racism protests grip the nation, the citizens of the District of Columbia have endured a living nightmare under Donald Trump. Police attacked journalists with impunity; Washington, D.C. protesters were labeled as “terrorists” by the president; and unmarked, anonymous militias were unleashed on the people. Hundreds of soldiers from the 82nd Airborne, who serve as a presidential ceremonial unit, were issued bayonets and live ammunition for possible use against protesters in the district.

It was just last month that Trump called the armed white supremacists who stormed the Michigan Capitol “very good people,” and even said the governor should make a deal with them. Yet unarmed, peaceful people of color—who dared to march just for the right to exist—were assaulted, violated, and rounded up. National Guard units deployed to the nation’s capital on Trump’s orders were ordered to use extremely aggressive tactics against civilians. A military helicopter utilized dangerous “low altitude maneuvers” to disperse crowds, a tactic that up until now has only been used against clusters of enemy soldiers in foreign combat zones. 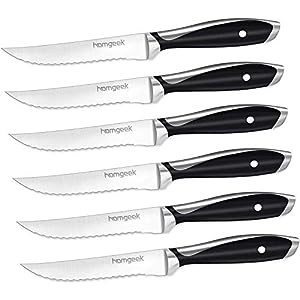