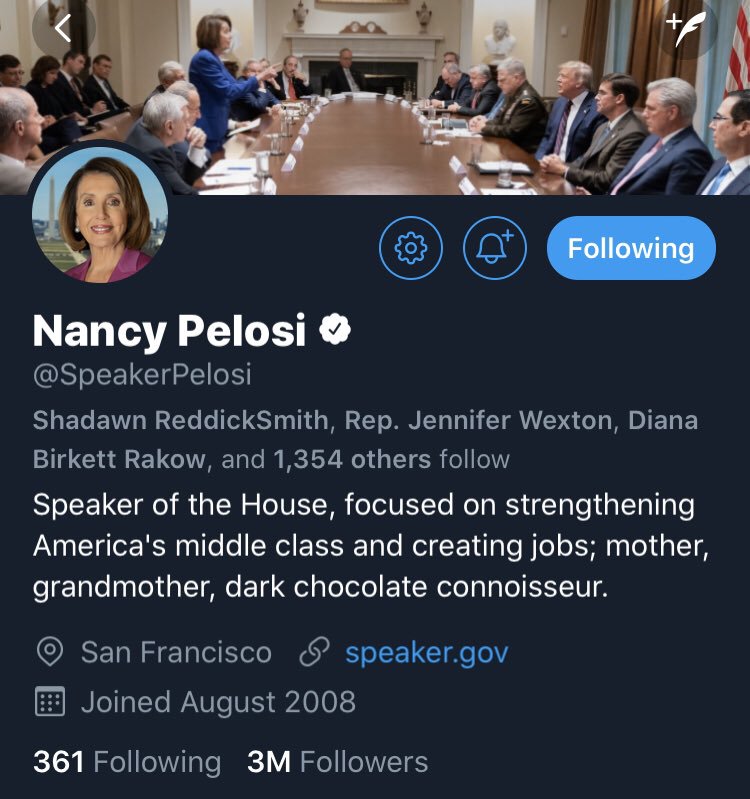 Trump tries to recover from his unhinged meeting with Democratic leadership

Looks like she owned you on #NationalBossDay. Been there. Don’t mess with mama! https://t.co/8unyy930Dj

Per Dem aide:
Schumer to Trump: "Is your plan to rely on the Syrians and the Turks?"
Trump: "Our plan is to keep the American people safe."
Pelosi: "That's not a plan. That's a goal."

"POTUS cut Schumer off and said that Gen Mattis was: “the world’s most overrated general. You know why? He wasn’t tough enough. I captured ISIS. Mattis said it would take 2 yrs. I captured them in 1 month”"

I asked President @realDonaldTrump what his plan was to contain ISIS.

He didn’t have one. pic.twitter.com/LkmlqmnLad