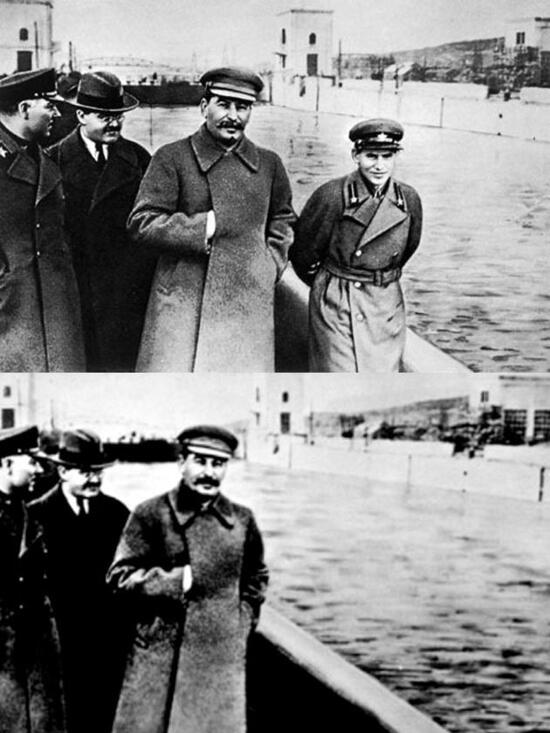 Trump wants Confederate spectacles, why else try to attack NASCAR because of its flag ban. The ultimate Confederate spectacle is the resilience of the lost cause narrative perhaps reinforced by the Jim Crow erection of monuments. It was amusing that the press tried to goad the WH Press Secretary into an admission that the Confederate stars and bars should fly at the WH.  The ultimate CT is that the “South shall rise again”. Perhaps, but not today, nor in a Klingon’s age.

Adrienne LaFrance wrote a useful summary of the QAnon threat in the Atlantic that shows its continuing presence in the Trump disinformation toolbox. The idea that it could be a new religion makes far too much sense, even if its shibboleth is pedophile pizza basements. Not so strange how the QAnon people and the neo-Confederates find their common ground with Trump’s fascination for dominionists when one sees QAnon as a “new religion”..

Nine years later, as reports of a fearsome new virus suddenly emerged, and with Trump now president, a series of ideas began burbling in the QAnon community: that the coronavirus might not be real; that if it was, it had been created by the “deep state,” the star chamber of government officials and other elite figures who secretly run the world; that the hysteria surrounding the pandemic was part of a plot to hurt Trump’s reelection chances; and that media elites were cheering the death toll. Some of these ideas would make their way onto Fox News and into the president’s public utterances. As of late last year, according to The New York Times, Trump had retweeted accounts often focused on conspiracy theories, including those of QAnon, on at least 145 occasions.

The power of the internet was understood early on, but the full nature of that power—its ability to shatter any semblance of shared reality, undermining civil society and democratic governance in the process—was not. The internet also enabled unknown individuals to reach masses of people, at a scale Marshall McLuhan never dreamed of. The warping of shared reality leads a man with an AR-15 rifle to invade a pizza shop. It brings online forums into being where people colorfully imagine the assassination of a former secretary of state. It offers the promise of a Great Awakening, in which the elites will be routed and the truth will be revealed. It causes chat sites to come alive with commentary speculating that the coronavirus pandemic may be the moment QAnon has been waiting for. None of this could have been imagined as recently as the turn of the century.

QAnon is emblematic of modern America’s susceptibility to conspiracy theories, and its enthusiasm for them. But it is also already much more than a loose collection of conspiracy-minded chat-room inhabitants. It is a movement united in mass rejection of reason, objectivity, and other Enlightenment values. And we are likely closer to the beginning of its story than the end. The group harnesses paranoia to fervent hope and a deep sense of belonging. The way it breathes life into an ancient preoccupation with end-times is also radically new. To look at QAnon is to see not just a conspiracy theory but the birth of a new religion.

Many people were reluctant to speak with me about QAnon as I reported this story. The movement’s adherents have sometimes proved willing to take matters into their own hands. Last year, the FBI classified QAnon as a domestic-terror threat in an internal memo. The memo took note of a California man arrested in 2018 with bomb-making materials. According to the FBI, he had planned to attack the Illinois capitol to “make Americans aware of ‘Pizzagate’ and the New World Order (NWO) who were dismantling society.” The memo also took note of a QAnon follower in Nevada who was arrested in 2018 after blocking traffic on the Hoover Dam in an armored truck. The man, heavily armed, was demanding the release of the inspector general’s report on Hillary Clinton’s emails. The FBI memo warned that conspiracy theories stoke the threat of extremist violence, especially when individuals “claiming to act as ‘researchers’ or ‘investigators’ single out people, businesses, or groups which they falsely accuse of being involved in the imagined scheme.”

In its broadest contours, the QAnon belief system looks something like this: Q is an intelligence or military insider with proof that corrupt world leaders are secretly torturing children all over the world; the malefactors are embedded in the deep state; Donald Trump is working tirelessly to thwart them. (“These people need to ALL be ELIMINATED,” Q wrote in one post.) The eventual destruction of the global cabal is imminent, Q prophesies, but can be accomplished only with the support of patriots who search for meaning in Q’s clues. To believe Q requires rejecting mainstream institutions, ignoring government officials, battling apostates, and despising the press. One of Q’s favorite rallying cries is “You are the news now.” Another is “Enjoy the show,” a phrase that his disciples regard as a reference to a coming apocalypse: When the world as we know it comes to an end, everyone’s a spectator.

Here's the 24 June Q “drop” on 8kun. #TakeTheOath was meant to symbolically unite QAnon followers ahead of 4th of July. It probably was also a symbolic response to the rejuvenation of the symbolic act of taking the knee in the aftermath of George Floyd protests pic.twitter.com/Gjw0Wp14Mf— Shayan Sardarizadeh (@Shayan86) July 6, 2020

What is fascinating is that a massive 96% of the traffic is driven by retweets. If you include the retweets, the number of unique accounts posting #TakeTheOath content is 111,000. If you exclude retweets, the number drops to a mere 14,000. Again, how big is this movement really? pic.twitter.com/AkvDwxChbt

Here's a selection of some of the most active accounts promoting #TakeTheOath. All have tweeted nearly 1,500 times since 24 June Ã°ÂŸÂ¥Â´
This is something I'm gonna explore for the rest of the campaign. Given the difference between real and online worlds, how big is this movement? Ã°ÂŸÂ§Â pic.twitter.com/zIhhKeFqtb

The president's tweets today:
– NASCAR hurt itself by banning the Confederate flag
– A Black driver should apologize over a noose hanging in his garage
– Take note of crime in sanctuary cities NYC and Chicago
– The Redskins and Indians shouldn't change their names
– “China virus”

“…incapable of growing, learning, or evolving, unable to regulate his emotions, moderate his responses, or take in & synthesize information.”

Simon & Schuster just published the back cover of the book Ã¢Â€Â“ Trump's niece Mary writes, “Today, Donald is much as he was at three years old: incapable of growing, learning, or evolving, unable to regulate his emotions, moderate his responses, or take in & synthesize information.” pic.twitter.com/9pTVJmT1c0

SannerÃ¢Â€Â™s comments offered a window into how she approaches briefings with the president, as questions swirl about the White HouseÃ¢Â€Â™s claim that Trump was never Ã¢Â€ÂœorallyÃ¢Â€Â briefed on Russia bounty intel https://t.co/6MSz5P0LRo