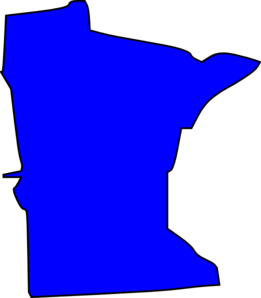 Trump is at the Minneapolis Target Center tonight for yet another campaign rally. Below is the Daniel Dale tweet thread in anticipation of another even more stupid Trump statement. It is unbearable to put up with such repetition of falsehoods, but there’s always that hope of some ad-libbed idiocy

Here’s Brad Parscale attributing some of the empty seats in the Target Center to how much “Minnesotans like to eat at the concessions stands.” pic.twitter.com/RPDBbjsuk8

Trump rally now playing “Purple Rain,” because this is required in Minnesota.

Trump is holding a campaign rally in Minneapolis. In this thread there will be quotes and fact checks.

Trump claims “they are not beating us at the polls” hours after Fox News published a poll showing that a majority of voters want him removed from office pic.twitter.com/aX0ty0W118

My goodness — Trump is now diving into conspiracy theories about Ilhan Omar’s marital status he read on a right-wing blog. Completely unhinged. pic.twitter.com/kjy3qCwK5i

Update: Minneapolis Police say no arrests have been made at protests outside Target Center Ã¢ÂÂ¦@KSTPÃ¢ÂÂ© pic.twitter.com/LFRUZYMG5b

(33002)
$348.00 (as of May 19, 2022 02:27 GMT -04:00 - More infoProduct prices and availability are accurate as of the date/time indicated and are subject to change. Any price and availability information displayed on [relevant Amazon Site(s), as applicable] at the time of purchase will apply to the purchase of this product.)