He does realize he has the authority to order companies to do this kind of thing, right? Like, through regular government channels other than Twitter or semaphore flag?

Okay, Donnie, but you have to prove you’re serious. No one is going to budge an inch unless you add at least five more exclamation points. Come on, this is serious stuff now.

To say this administration is acting like a chicken with its head cut off would be a grievous insult to headless chickens.

After saying just last night that New York doesn’t need as many ventilators as it says it does, and after claiming that he doesn’t need to fully implement the Defense Production Act because companies “don't need someone to walk over there with a hammer and say do it,” he’s now trying to use his prodigious tweetering fingers to cajole manufacturers into doing what they could have been doing weeks or even months ago.

Of course, this should have all been taken care of already, because Trump put blunderkind Jared Kushner in charge of securing more ventilators — but the administration has apparently balked at the estimated cost.

This excerpt from a New York Times story on this sublime stroke of decision-making literally made me gasp:

[Kushner] has been directing officials at FEMA in the effort. Two officials said the suggestion to wait on the General Motors offer came from Col. Patrick Work, who is working at FEMA. Some government officials expressed concern about the possibility of ordering too many ventilators, leaving them with an expensive surplus.

Yeah, we need those ventilators yesterday. But by all means see if you can get something cheaper at Aunt Millie’s Etsy store. Repurposed Tupperware will work just as well. 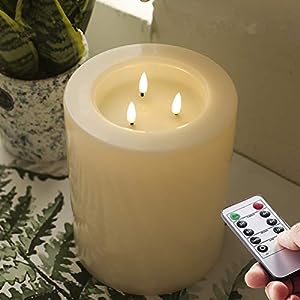