Yeah, don’t expect it to make sense. Trump is a quart of strawberries shy of a full Queeg right about now.

In this tweet, the president argues that the election was the most secure election ever except for the fact that it was rigged. pic.twitter.com/SfqavDUEFA— Daniel Dale (@ddale8) November 13, 2020

Personally, I’ve never understood how anyone could believe anything this toddling adobe golem says. Then again, I haven’t abandoned consensus reality for a pouch of magic beans. But how do you reconcile the claims in this tweet?

The Trump administration did a great job securing our election — an election that was TOTALLY RIGGED!

And yet I have no doubt his horde of dipshit dead-enders will embrace this logic. Because Hunter Biden’s laptop. Or socialism. Or whatever febrile nonsense they’re confecting today.

I really hope someone starts replacing his daily Adderall ration with Pop Rocks. Maybe he’d calm down for once. 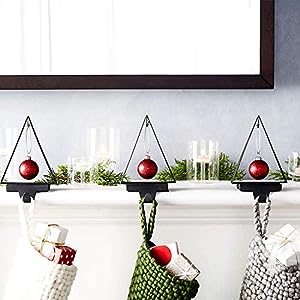