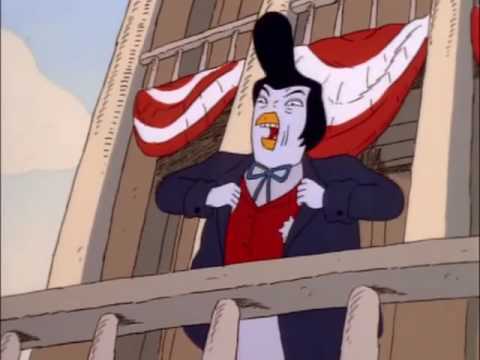 In the impeachment inquiry, sources tell CBS News that President Trump is likely to reject the Democrats’ offer to appear when the House Judiciary Committee starts hearings next week. The pursuits of the president’s personal attorney, Rudy Giuliani, in Ukraine – and how much of it occurred with the president’s knowledge – are central to the inquiry. Weijia Jiang reports

President Donald Trump has been yelling about not getting a fair shake in the impeachment inquiry for what feels like the entire decade. Now, House Judiciary Committee Chairman Jerry Nadler (D-NY) asked Trump on Friday if he will be mounting a defense while his committee considers any articles of impeachment.

Trump (and his lawyers) has until next Friday (Dec. 6) at 5 p.m. to decide to present evidence or witnesses, according to The New York Times. “Please provide the committee with notice of whether your counsel intends to participate, specifying which of the privileges your counsel seeks to exercise,” Nadler wrote in a letter to Trump and his counsel.

The letter also said that the committee has been investigating accusations as raised by the report compiled by Robert Mueller’s investigation.

The Times reported that Trump’s team could present a defense the week of Dec. 9 with the full committee voting on the whether to take up articles of impeachment later that week. This would mean the House could vote on those articles as early as the week of Dec. 16.

In Gohmert’s defense, it’s hard to keep track of all the presidential crimes he needs to lie about. https://t.co/8haXzmqKTF

Reporter: Who should be held accountable for [Jamal Khashoggi's murder]?

Attorney General Bill Barr's name continues to pop up in connection with the Ukraine story – first in Trump's July 25 call and this week in reports about Giuliani's actions in Ukraine.

On Monday, we sued for records of Barr's contacts with Giuliani. https://t.co/HfSMrK8eY2

If Trump is impeached by the House for abusing the power of his office:

— to extort Ukraine’s help with the 2020 election,