Trump 'knows' it's impossible to overhear phone conversations, because he has 'great' hearing

By Aldous Pennyfarthing on November 21, 2019

He’s a 73-year-old man who sounds like a pair of mating Yukon moose being sucked into a jet engine, but he has great hearing everyone. Everyone says so. Many, many people.

And so he’s certain that David Holmes’ testimony this morning, in which the diplomat claimed he overheard Trump goose-honking over the phone about the Burisma investigations, couldn’t possibly be true:

I have been watching people making phone calls my entire life. My hearing is, and has been, great. Never have I been watching a person making a call, which was not on speakerphone, and been able to hear or understand a conversation. IÃ¢Â€Â™ve even tried, but to no avail. Try it live!— Donald J. Trump (@realDonaldTrump) November 21, 2019

I know this is false because I've clearly overheard both sides of a cellphone conversation before. And the people on the other end of the phone didn’t sound like Tony Soprano trying to escape from a wood chipper.

I’m sure you’ve had the same experience.

But Trump thinks he has “great” hearing. Which must be true, because Trump said it, and not only does Trump never lie, he’s the most self-aware human being on the planet. And he simply knows he didn’t have this conversation because he also has the best memory in the world.

It’s over, then. The impeachment hoax is OVER! 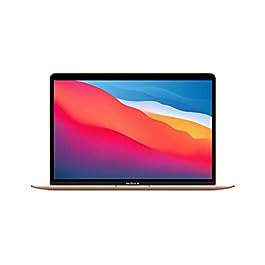