Donald Trump in his most recent press conference began using his rhetoric to brainwash as he equates American's safety from coronavirus with him as president.

Watch Trump try to brainwash us

In 2016, Donald J. Trump mounted the stage, and told America that the nation is in crisis. That attacks on police and terrorism threaten the American way of life. That the United States suffers from domestic disaster, and international humiliation. That it is full of shuttered factories and crushed communities. That it is beset by “poverty and violence at home” and “war and destruction abroad.”

And he offered them a solution.

I am your voice, said Trump. I alone can fix it. I will restore law and order. He did not appeal to prayer, or to God. He did not ask Americans to measure him against their values, or to hold him responsible for living up to them. He did not ask for their help. He asked them to place their faith in him.

He broke with two centuries of American political tradition, in which candidates for office—and above all, for the nation’s highest office—acknowledge their fallibility and limitations, asking for the help of their fellow Americans, and of God, to accomplish what they cannot do on their own.

But when Trump said, “I am your voice,” the delegates on the convention floor roared their approval. When he said, “I alone can fix it,” they shouted their approbation. The crowd peppered his speech with chants of “USA!”

Trump and his cabal bungled the coronavirus pandemic. I am not convinced that incompetence was the sole reason. I think the goal ultimately is for the government to fail and for the private sector delivered by Trump to come in and save us, read, rip us off. It was a poor unfettered capitalist move.

If one listens to the press conferences, check to the number of times they use a term like “private sector” and similar terms for those solving the problem. Of course, those would be his friendly corporations. The president through his cabal made it clear that he would use his “Defense Production Act ” only when “coercion” was necessary.

We should not take Trump's rhetoric lightly. Especially in times of stress, people tend to gravitate to promises even if deep inside they know it is unattainable as long as it gives the comfort they yearn for in the near term. 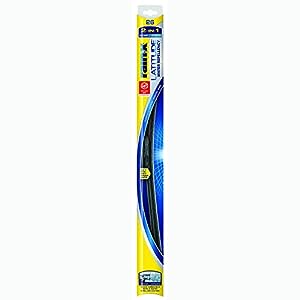