Ruh-roh. Crooked Donny may have stepped in another fragrant, steaming pile of wrongdoing.

Federal prosecutors in Manhattan are looking into whether President Trump's inaugural committee misspent funds or accepted donations in exchange for access to the administration, The Wall Street Journal reported Thursday.

The Journal reported that many of the president's biggest campaign supporters were contributors to his inaugural fund. Donating in exchange for political favors or using funds for purposes other than the inauguration could violate federal laws.

The news outlet, citing people familiar with the matter, reported that the investigation is in its early stages, and stemmed from materials obtained during an FBI raid earlier this year of longtime Trump attorney Michael Cohen.

How much longer can this Jenga tower of an administration stay standing?

All the king’s horses and horses’ asses (Sean Hannity, et al.) won’t be able to put this back together again. 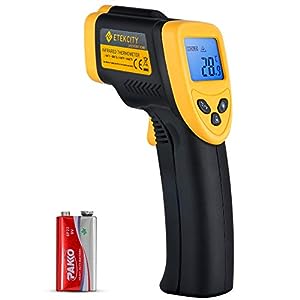