Donald Trump's behavior clarifies he is no longer attempting to get suburban women and others to grow his base. Here is why it won't work.

Targeting the base with a dose of voter suppression

Our COVID-infected president, Donald Trump, is shouting it from the rooftop if not in explicit words, with his actions. And his base is clear about it. It's base plus voter suppression.

“They were hoping in that first debate the president would be able to get on offense and rather than constantly defending himself and start attacking Biden, start defending his record, start talking about what he was going to do in a second term,” said Shannon Pettypiece. “And his message, it's clear it's targeted towards his base.”

Pettypiece then pointed out all that Donald Trump is doing to make it clear he has given up on most of the population.

“In these final days, he is doing multiple Fox News interviews. He's on Rush Limbaugh for three hours later today as Kelly mentioned,” said Pettypiece. “He's eager to get back out on those rallies all things to target his base. And the strategy there, it's no longer about trying to appeal to suburban women or you know, minority voters or Hispanics. It is about trying to drive out as many white working-class non-college-educated voters as they can from the hills of Pennsylvania and the woods of Michigan and hope that those numbers can overwhelm all the other areas where he at this point just can't pick up ground with every action that he is taking.”

That said, Donald Trump is playing the only game to distort the polls with his words and actions by his sycophants and enablers. He is attempting to delegitimize many votes cast and to have governors and entities make voting as difficult as possible in areas where Joe Biden voters are. Americans can overcome all of those obstacles by voting en masse.

Polls are a snapshot in time. Trends assist in interpreting the polls as we vote. But only voting elects a president and politicians. Again, vote like your life depends on it because it does. 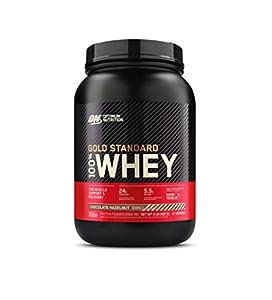