Despite calls from Attorney General Bill Barr to reconsider the administration’s position, Donald Trump today reiterated his belief that the Supreme Court should strike down the Affordable Care Act in its entirety in response to a lawsuit brought by a group of Republican-controlled states.

“We're not doing anything. In other words, we're staying with the group, with Texas and the group,” Trump told reporters in the Oval Office.
As it stands now, the Trump administration position fully backs the lawsuit filed by a group of Republican states seeking to invalidate the entire Affordable Care Act.
“Obamacare is a disaster, but we've run it very well, and we've made it barely acceptable,” Trump said. “It was a disaster under President Obama, and it's very bad health care. What we want to do is terminate it and give health care. We'll have great health care, including preexisting conditions.”

Needless to say, this is a dumb and untenable position even in normal times. In the middle of a pandemic, it’s extra cruel and stupid.

That said, Trump believes he has a better path forward on health care, even though he’s never proposed anything even resembling a workable health care plan:

“We want to terminate health care for — under Obamacare because it's bad, and we're replacing it with a great health care at far less money and it includes preexisting conditions,” he said. The White House has yet to offer an alternative to the 2010 law.

Wait, what was he going to say before he interrupted his thought? “We want to terminate health care for …” Sick people? Poor people? Democrats? Anyone in a blue state? People who didn’t vote for me? Who, exactly?

As for replacing the ACA with “great health care at far less money and it includes preexisting conditions” … uh, you tried that, Jigglenuts. You had full control of the White House and Congress in 2017 and all you managed to produce was pixie dust and unicorn dreams.

Of course, if Trump wants to be perceived as the angel of death in the middle of a health crisis, maybe we should let him. Guess he didn’t really learn the chief lesson of the 2018 midterms: People tend to notice when you’re trying to rip their health care away from them. Imagine how much they’ll notice if they’re also coughing up a lung. 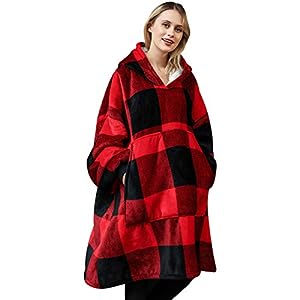