“A lot of people want the job, and it’s a great job. It’s great because it’s a lot of fun to work with Donald Trump. And it’s very easy, actually, to work with me. You know why it’s easy? Because I make all the decisions. They don’t have to work.”

TRUMP: “It's a lot of fun to work with Donald Trump. And it's very easy, actually, to work with me. You know why it's easy? Because I make all the decisions — they don't have to work.” pic.twitter.com/BBKT7ujaul

Whoo! Great to know no one at 1600 Penn is working. Or that Trump cares so little about his advisers’ counsel that he thinks no one else in the entire executive branch is doing anything productive.

Can I get one of these jobs? I promise you, I’ll work. And I think I’d break The Mooch’s record for briefest tenure.

I’d be fired before the day is out. Right after calling Trump an amoral haggis or gelatinous cube or some such.

It would be so worth the black mark on my résumé. 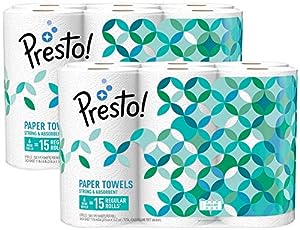