After the Supreme Court rejected Trump’s latest attempt to bar the Manhattan DA from getting his tax  returns and other financial records, the disgraced, twice-impeached, and — most important — former president issued a statement which, even by his standards, is a doozy:

Even for Trump, this one is off the wall. Cuomo “completely” controls New York City and State, Democrats are still trying to steal the election he won, “headhunting” prosecutors are using the law to take him down — oh, and why aren’t they doing anything about the “record numbers” of murders and such? 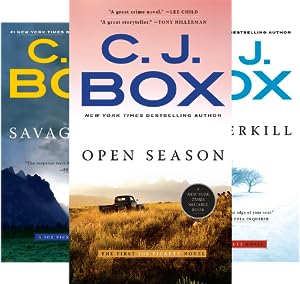