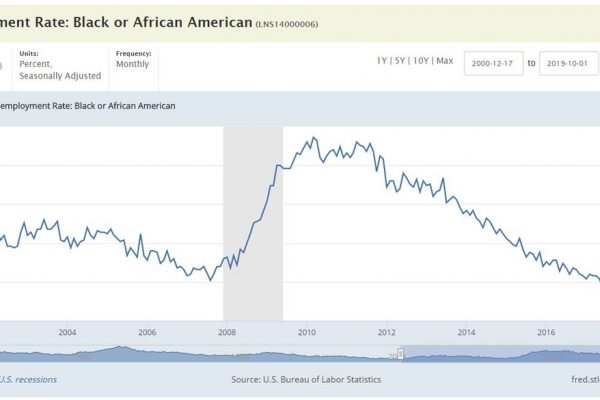 Trump is scheduled to speak at 3 PM at an event for the Black Voices for Trump Coalition. Appearing before him are Alveda King (a Trump-supporting niece of Martin Luther King Jr.), Herman Cain, Katrina Pierson, Mike Pence and Ben Carson.

(86877)
$0.00 (as of May 23, 2022 03:39 GMT -04:00 - More infoProduct prices and availability are accurate as of the date/time indicated and are subject to change. Any price and availability information displayed on [relevant Amazon Site(s), as applicable] at the time of purchase will apply to the purchase of this product.)