You know, those things he said he would never, ever cut:

MARTHA MacCALLUM: But if you don’t cut something in entitlements, you’ll never really deal with …

TRUMP: Oh, we’ll be cutting. But you’re also gonna have growth like we’ve never had before.

(Of course, it goes without saying that this is not the best economy we’ve ever had. Not even close.)

Someone get this on an attack ad, posthaste. 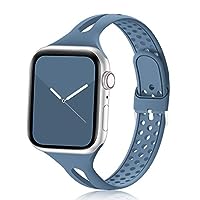