Another day, another attempt by Trump to enforce bigotry, hatred and stupidity upon the country.

From the buzzfeed article:

The initial attempt to ban all transgender troops was met with injunctions from courts around the country, leading the administration to attempt a second version of the ban, which the Justice Department on Friday asked the Supreme Court to review.

Under that policy, recommended by Defense Secretary James Mattis in accordance with a memorandum from Trump, most transgender people are barred from service if they transition. It has been no more successful in court, with district court judges keeping injunctions in place or extending them to cover the new policy.

Advocates fighting the attempted Trump administration policy change pushed back on Friday's filing, although their response in court isn't due for a month.

“There is no urgency here and no reason for the Court to weigh in at this juncture,” Jennifer Levi, GLAD Transgender Rights Project Director, said in a statement. “The injunctions preserve the status quo of the open service policy that was thoroughly vetted by the military itself and has been in place now for more than two years.” 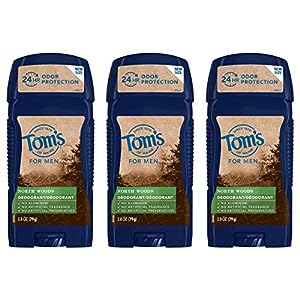