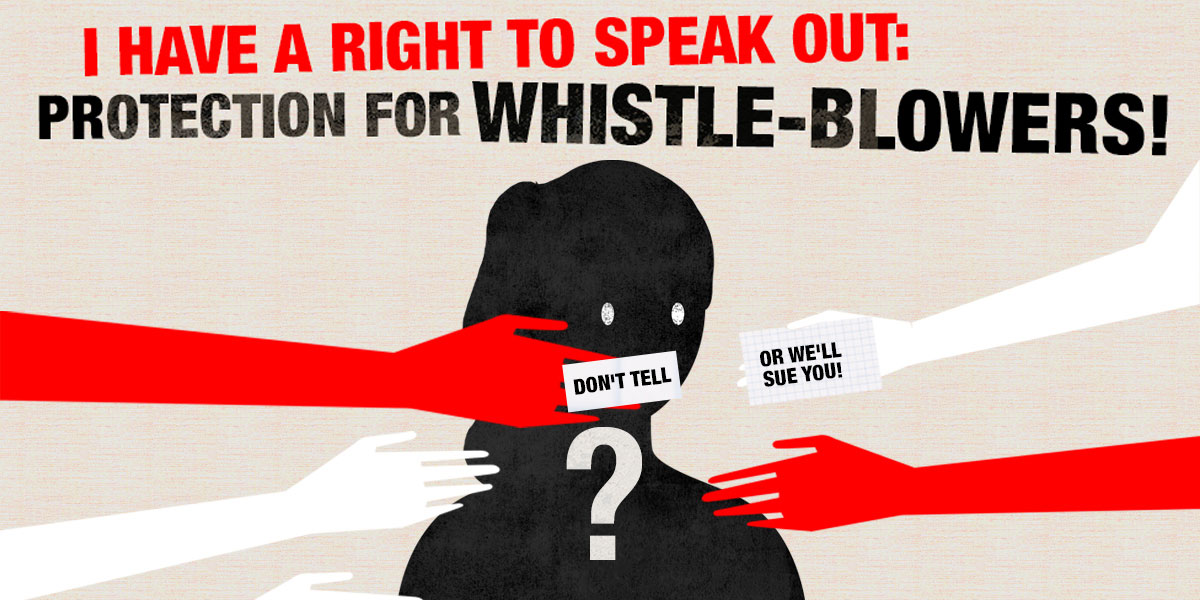 Holy Cow Patties, we didn’t even hear a peep from Devin during the storming of the SCIF, but he’s been a busy cowpoke.

NEW: A top aide to Rep. Devin Nunes has been providing conservative politicians and journalists with information—and misinformation—about the anonymous whistleblower who triggered the biggest crisis of Trump’s presidency https://t.co/ucsHASyy3h

A top aide to Rep. Devin Nunes has been providing conservative politicians and journalists with information—and misinformation—about the anonymous whistleblower who triggered the biggest crisis of Donald Trump’s presidency, two knowledgeable sources tell The Daily Beast.

Derek Harvey, who works for Nunes, the ranking Republican on the House intelligence committee, has provided notes for House Republicans identifying the whistleblower’s name ahead of the high-profile depositions of Trump administration appointees and civil servants in the impeachment inquiry. The purpose of the notes, one source said, is to get the whistleblower’s name into the record of the proceedings, which committee chairman Adam Schiff has pledged to eventually release. In other words: it’s an attempt to out the anonymous official who helped trigger the impeachment inquiry.

On Saturday, The Washington Post reported that GOP lawmakers and staffers have “repeatedly” used a name purporting to be the whistleblower during the depositions. The paper named Harvey as driving lines of questioning Democrats saw as attempting to determine the political loyalties of witnesses before the inquiry. A former official told the Post that Harvey “was passing notes [to GOP lawmakers] the entire time” ex-NSC Russia staffer Fiona Hill testified.

Oh, hay, Devin! You’re on quite the Roller Cowster these days. I thought I’d herd it all 🐮 #NunesLeaks https://t.co/6AB7Y2SnAq