Must be one of those “shithole” countries.

The World Health Organization’s top official criticized some nations for not doing enough to detect and contain the deadly coronavirus that’s infected more than 174,000 people across the world.

There’s been a rapid escalation of COVID-19 cases over the past week, WHO Director-General Tedros Adhanom Ghebreyesus told reporters at a virtual press conference Monday. “But we have not seen an urgent enough escalation in testing, isolation and contact tracing, which is the backbone of the response,” he said.

“We have a simple message for all countries: test, test, test. Test every suspected case, if they test positive, isolate them and find out who they have been in contact with two days before they developed symptoms and test those people, too”, Tedros said.

Of course, the Trump administration has eschewed prompt and thorough testing in favor of its “lie our asses off at every turn” policy — soon to be followed up with a celebratory Weekend At Bernie’s-style St. Patty’s Day pub crawl.

As recently as — hmm, let me see … oh, here it is — yesterday, Donald Trump was claiming we had “tremendous” control over the COVID-19 pandemic. “It's a very contagious virus, it's incredible, but it's something we have tremendous control of,” Trump blustered at a White House briefing on Sunday in defiance of common sense, consensus reality, and his own health experts’ far more realistic assessments.

But while Tedros didn’t call out the U.S. or Trump by name, he clearly had us in mind when he said, “For any country, one of the most important things is the political commitment at the highest level. All countries should be able to test all suspected cases. They cannot fight this pandemic blindfolded. They should know where the cases are.”

Unfortunately, we have a a chronic IBS symptom at the highest level instead of a president. And Trump does everything blindfolded. It’s kind of his jam.

Stay safe and wash your hands, everyone. We’ll get through this — most likely with the help of strong and decisive leadership at the state and local level. 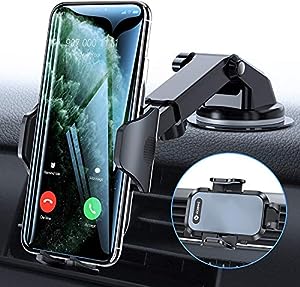