Top Rated Pollster Shows Biden Leading by 3% in IA and Tied in GA; Trump +3% in TX

Seltzer & Co., another A+ rated pollster, released a poll two days ago with ties in both Iowa and Georgia.

This seems to show that Biden is improving on Hillary Clinton’s margins nationally but the improvement is greater in the northern states (improving 12% in Iowa, according to Sienna). Mostly white states such as Minnesota, and Wisconsin  and Maine have been polling well for Biden, and he has held onto the African American vote where Clinton did so well. However there is somewhat less improvement for Biden in the South: North Carolina, Georgia and Florida are all ties or close to it.

Pennsylvania is also something of an anomaly as Biden hangs on to a lead of about 4%, only improving by 5% from 2016.

Winning Iowa opens up an additional path for Biden to win the White House since winning MN, WI, MI plus IA and AZ will make him President. In the meantime, other polls show that Ohio too, is tied.

Winning by landslide margins also give Midwestern Democrats a chance  to add to their numbers in the Senate. The Siena Poll shows that Greenfield is 2 points ahead of Ernst in Iowa. Democrats are contending for a number of US House seats in the Midwest.

A strong coattail throughout the Midwest could add a bumper crop of state legislative seats as well. 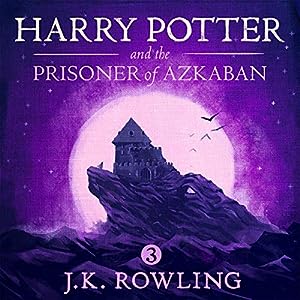