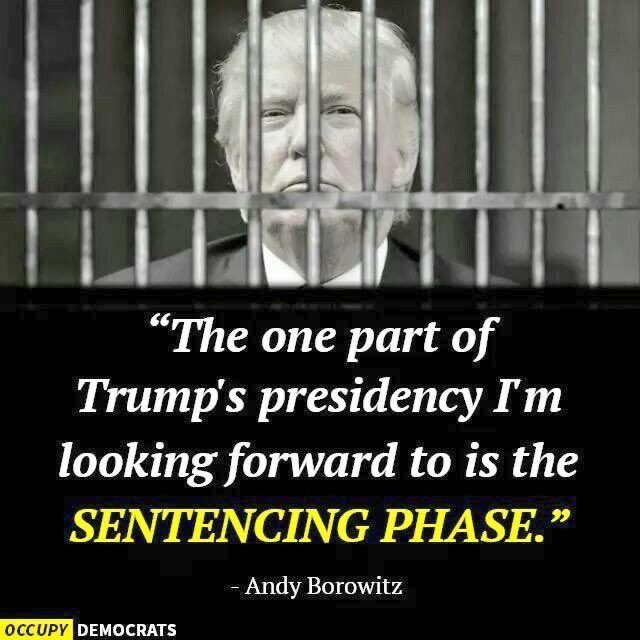 Pelosi quotes Paine: “The times have found us.”

“He is asking a foreign government to help him in his campaign, that is a betrayal of his oath of office.”

President Donald Trump on Tuesday called it “ridiculous” that additional House Democrats considering impeachment proceedings against him, saying they are doing so only because they cannot defeat him at the ballot box.

“I think it’s ridiculous,” Trump told reporters as he arrived to address the U.N. General Assembly in New York City.

The president accused House Democrats of moving closer to impeachment because “they can’t stop me” politically, claiming he is leading in polls even though RealClearPolitics’ average of polls show him trailing former Vice President Joe Biden and other leading Democratic candidates, including Sens. Elizabeth Warren of Massachusetts, Bernie Sanders of Vermont and Kamala Harris of California.

Breaking News: President Trump said that he had authorized the release of the complete transcript of his phone conversation with UkraineÃ¢Â€Â™s president https://t.co/L6lMmfxhdf— The New York Times (@nytimes) September 24, 2019

Releasing the transcript but blocking the full whistleblower complaint has echoes of BarrÃ¢Â€Â™s summary of the Mueller report: shape the narrative with incomplete information and hope it sticks with some members of the public even as further damaging info comes to light.

Dear @realDonaldTrump: You admitted on national TV that you solicited the Ukrainian leader to investigate your opponent. You are also stopping the #WhistleblowerComplaint from going to Congress, which is required by law.

Apparently Trump had a phone call earlier today with Pelosi and tried to tamp down the whistle-blower issue whereupon Pelosi told him to “comply with the law”. It’s been reported by NBC that 187 Democrats now support impeachment.

BREAKING: Rep. John Lewis calls for impeachment proceedings against President Trump: “We must not wait! … To delay or to do otherwise would betray the foundation of our democracy.” pic.twitter.com/2w1RpfkcIk

We have been informed by the whistleblowerÃ¢Â€Â™s counsel that their client would like to speak to our committee and has requested guidance from the Acting DNI as to how to do so.

WeÃ¢Â€Â˜re in touch with counsel and look forward to the whistleblowerÃ¢Â€Â™s testimony as soon as this week.

MCCONNELL has hotlined the resolution calling for the release of the whistleblower report. Schumer asking for unanimous consent for its passsage.

News organizations Ã¢Â€Âœprivilege the lieÃ¢Â€Â when they let Trump shift the blame to Biden on Ukraine. https://t.co/DaPJE1e7xM

To say there was no crime is not a slam-dunk defense in an impeachment case.

Article 2, Section 4: The President, Vice President and all civil Officers of the United States, shall be removed from Office on Impeachment for, and Conviction of, Treason, Bribery, or other high Crimes and Misdemeanors.

Given what we know about how Trump pressures and manipulates civil servants to tow his line, I'm not *quite* sure we can trust the transcript itself as being accurate/comprehensive.

Nixon released his own transcripts of the Oval Office tapes Ã¢Â€Â” which turned out to be wildly misleading. https://t.co/CZp8hlnAbA

Impeachment must include AG Barr for coverups and SecState Pompeo re Ukraine Ã¢Â€Â” along with President Trump. Others as their involvement becomes apparent. This is beyond a one man show!

Honored to be in this company. My impeachment book with @JoshuaMatz8 is of course now more pertinent than ever. https://t.co/KXQ7ey5HED