Thankfully it’s still early, but we can see a number of strategies with complicated agendas prior to the primaries for Tom Steyer and Mike Bloomberg.

What will their stakes look like at the convention or if neither wins the nomination.

Can the nomination be bought?

Steyer has spent $83 million so far.

The 2 billionaires have already more than doubled the combined ad spending of all non-billionaire Dem candidates.

And this is the Democratic Party.

Instead of running for office, these two could have gotten nearly 20,000 homeless families off the street and set up in a decent apartment for a year to get back on their feet https://t.co/Sc6QaoBDRS 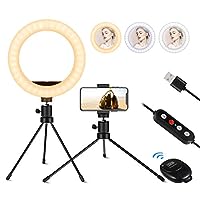