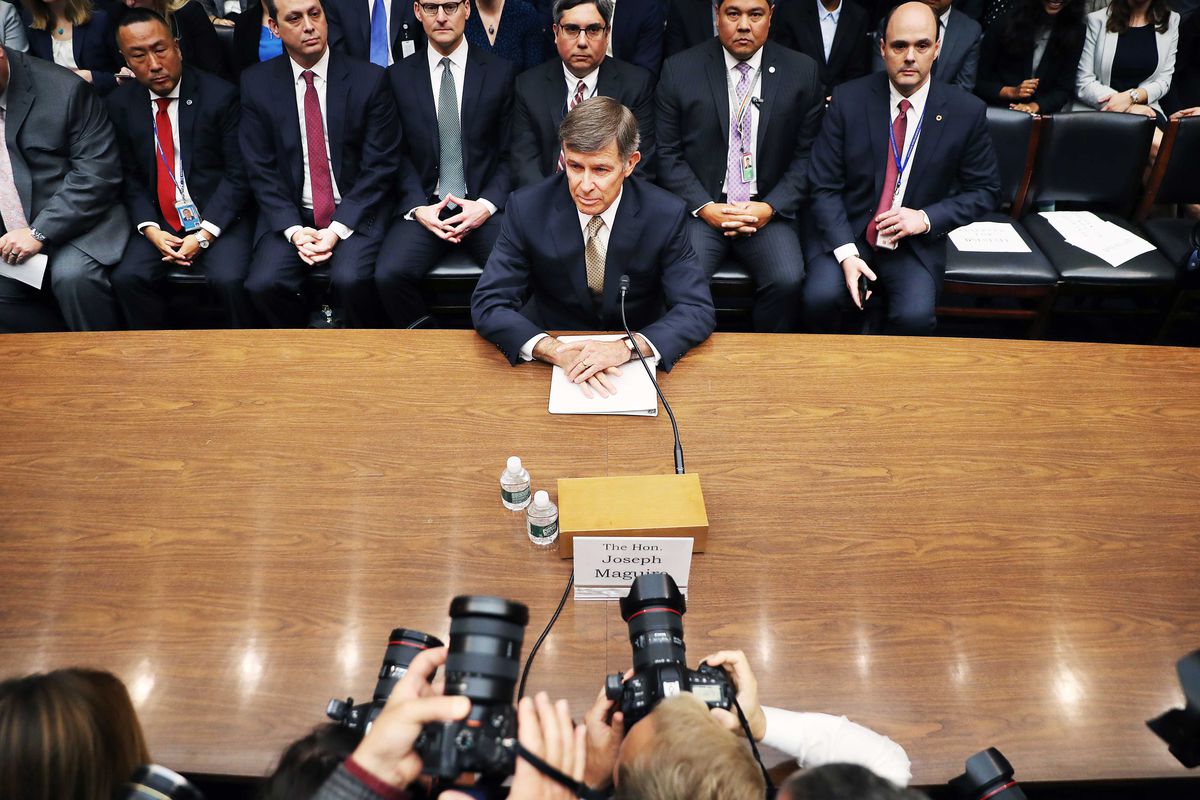 This diary is in praise of the men and women I had the privilege of working with for 5 years. I was a junior foreign service officer at the State Department until I had to retire because of age (a federal law which only applies to the foreign service, not the civil service). But in that time I was drilled in the culture of professionalism — we serve the country and we carry out the policies of the administration, and we do so regardless of our personal political beliefs. State Department officials are more likely than most to resign on principle, but as long as we are on the job we adhere to that high standard.

Which is why I’m seeing the diary’s title more and more in the media. (This one comes from this morning’s New York Times, actually in a story about how former Congressman Bob Livingston was pressing the White House to sack Amb. Yovanovich  “because of her association with Democrats”.)

Ambassador Yovanovich is a complete professional and excellent diplomat. (I never met her, but a friend of mine was in her orientation class and has remained close to her; he was one of the ones urging her to testify.) Her willingness to come forward and tell the truth about what happened helped break down the wall of silence (“omerta” is a better description) that the Trump mob had tried to build. Her example and her courage — she still works for State and her career is now at risk — has set the path for others, current and former State Department officials, and others at the Defense Department and even the White House — to speak out as well. Like her, they have been told not to testify, and like her, they told the House, “just give me that subpoena, please.” They are “expected to testify” because that is what their duty to the country calls on them to do.

As Foreign Service Officers, we spend most of our time out of the United States, often in poor countries with bad facilities and worse security. Like soldiers, we put our lives on the line for our country, but unlike them, we get little defense training (State is starting to give more training, which does not speak well for the state of the world), we don’t carry weapons and rarely have armor. Our job requires us to live among the people of the country, so that we can get a better sense of what’s going on and what people are really thinking, and it all gets reported back home. And we don’t always get to come home. I’ve only been threatened once, and only stuck in uncomfortable situations a few times, and never had to evacuate, but then I had a short career. We were made aware that at least once in an average career, we could expect to have to leave post in a hurry and leave our possessions and pets, etc. behind.

And yet we carry on, because what we do is vital to our country. From my first day, I was reminded over and over that every decision I made had national security implications.

These are the people, my friends and colleagues and many others I never met but wish I had, whom Trump and his toadies, and, Bog help us all, their own boss, the Secretary of State, are trying to smear, vilify, and destroy, all because they are doing their jobs.

And yet they carry on.

(22501)
$179.00 (as of May 22, 2022 03:11 GMT -04:00 - More infoProduct prices and availability are accurate as of the date/time indicated and are subject to change. Any price and availability information displayed on [relevant Amazon Site(s), as applicable] at the time of purchase will apply to the purchase of this product.)