Mandy Gunasekara served in the EPA as Trump’s Principal Deputy Assistant Administrator for the Office of Air and Radiation from March 2017 to Feb. 2019. Before that, she was counsel to Sen. Inhofe, the most insistent of all climate deniers. Now she’s a climate denier for Fox News and also runs Energy45, a dark money PAC promoting Trump’s pollution agenda. And today she has an op-ed in the Palm Beach Post: Santa says coal-shaming in U.S. needs to end.

President Donald Trump is getting coal in his stocking this year, but not for being naughty. Rather, as a sign of the “beautiful, clean” fuel that is a key part of our nation’s energy story that has produced a record-breaking economy alongside world-leading environmental progress.

Santa understands the vital role coal has and will continue to play in human flourishing [sic]. Accordingly, he has called for coal-shaming to end and in an effort to start this trend, he will be leaving a lump of “beautiful, clean coal” in the president’s stocking. Regardless of their naughty or nice status, all little boys and all little girls deserve a brighter, healthier and more prosperous future and the path for that starts with a reliable, safe and clean source of energy.

I’m not going to waste my time or yours debunking her climate denial and coal pushing — not that it would take that much time. But if you thought that lump of coal in Trump’s stocking was for his crimes, that just means you’re not a true Christian. And you probably don’t believe in Santa, either. 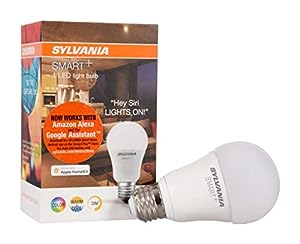