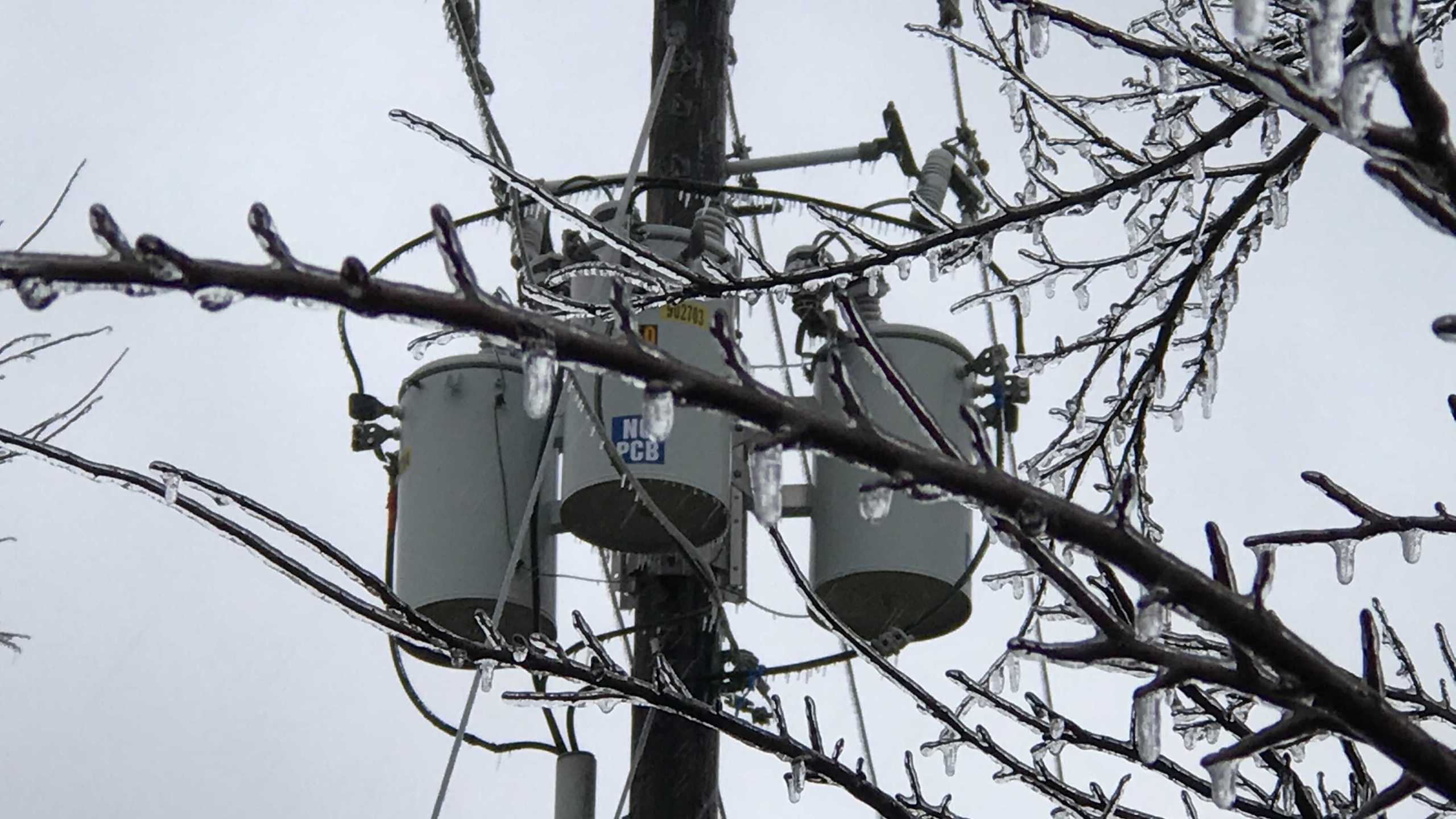 Don’t be fooled by lying Republican Texas politicians & their Right-Wing media mouthpieces. They are responsible for the electric grid catastrophe.

(28)
$19.99 $9.99 (as of May 18, 2022 23:35 GMT -04:00 - More infoProduct prices and availability are accurate as of the date/time indicated and are subject to change. Any price and availability information displayed on [relevant Amazon Site(s), as applicable] at the time of purchase will apply to the purchase of this product.)