and yes, it involves a REPUBLICAN President, one Abraham Lincoln.

Chief Justice Roger b Taney, he of the infamous opinion in the Dred Scott case,  died Oct 12, 1864.  Republican President Abraham Lincoln had a Republican Senate. Lincoln did not make a nomination until December 6, AFTER the election, which he won.

But then Lincoln had integrity and honor, which we know neither Trump nor McConnell have (nor apparently any male Republican Senators).

So is this just a useless factoid from a history geek? 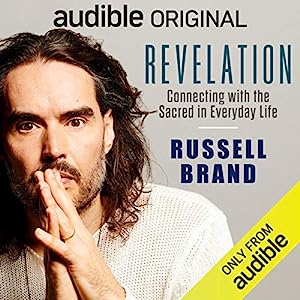