So I watch the morning news programs this morning thinking for once, for once, they would say a Republican had broken the law, undermined the constitution and must (or at least we should think about) be removed from office for the good of the country. But NOOOOOOOO.  All the arguments were about removing him from office all right, but they were not about removing him from office. They were about Democrats making sure they don’t over reach (only Democrats can over reach you see) and start impeachment proceedings. And they were brazenly using the argument of the underpants gnomes to justify their case.  For those who might not remember, the underpants gnomes were “characters” on the show South Park.  They had a diabolical plan for taking over the world.

I swear to God every talking head was making the exact same argument about impeaching Trump,

There seems to be some group of mythical voters out there who would have voted for a Democrat but will be so infuriated that Trump will be impeached even though he undermined the constitution and  brazenly broke the law that they will switch their vote to the Republicans because….??????

So let’s do a compare and contrast for Hoyer and his friends,

Infuriate and demoralize your base (the most important part of your electorate).

Give Trumpistas the argument for the next eighteen months that they did nothing wrong. Hey no harm, no foul

Reinforce the idea that you can work with a foreign power to brazenly steal an election and nothing will happen (maybe Saudi Arabia can invest in a few of our governors).

Go down in history a one of the most cowardly, craven representative bodies ever assembled

Most important, renege on their constitutional duties. This is their job. If not this, what do they think their job is.

You know part of me hopes they don’t impeach Trump. Then maybe the base will rally to kick them all out and start over again. Because the failure is ours too. We elected these guys 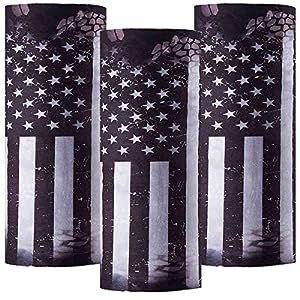