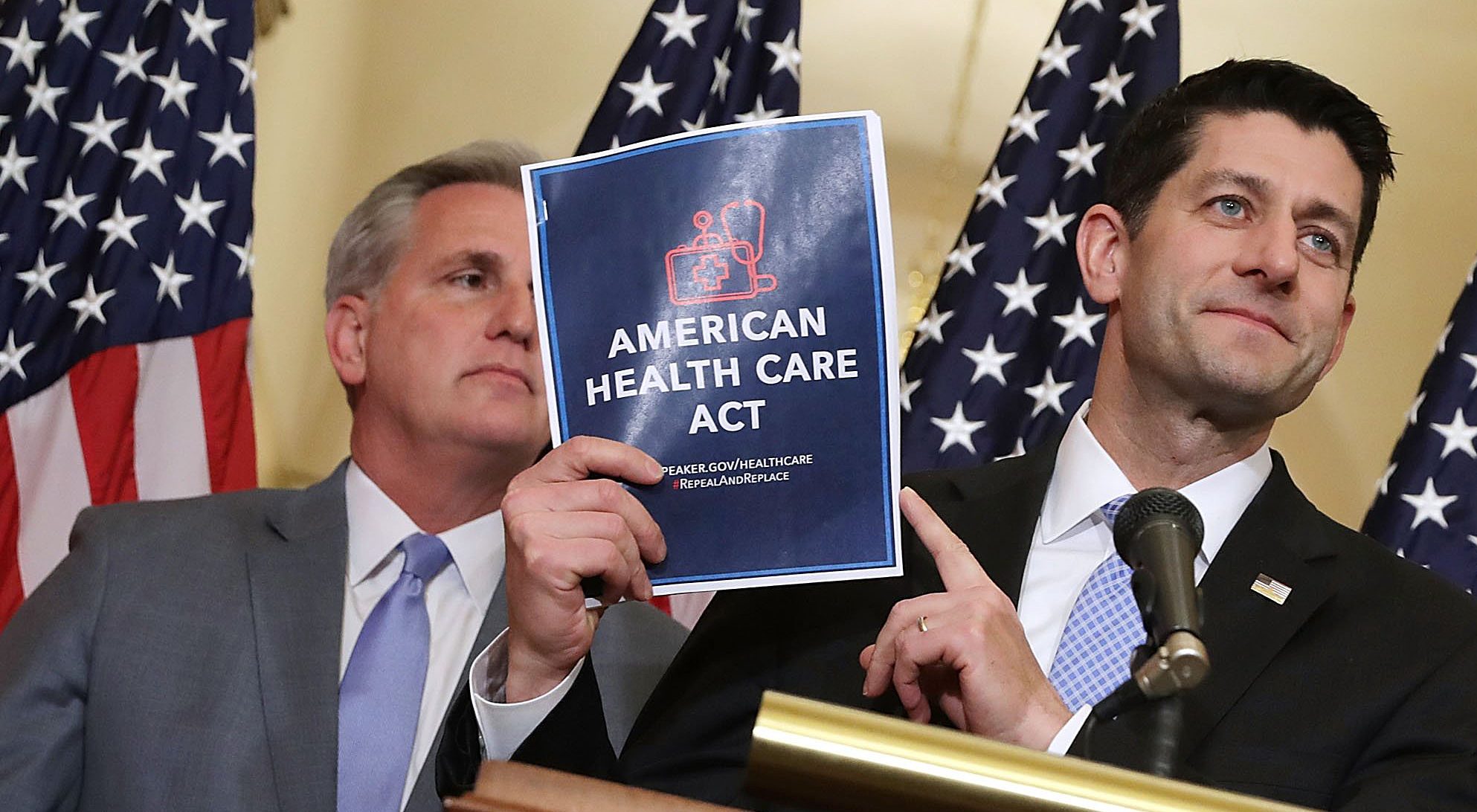 When former President Obama introduced the Affordable Care Act, he made the recurring mistake Democrats often commit; negotiating with Republicans in good faith. Mr. Obama took it a step further and negotiated against himself. Although there were varying views within his panel of healthcare experts on how far the legislation should go, the former President made the final decision to start the debates by stripping the bill of Medicare for all—in hopes this would make the bill more palatable to the predicted GOP opposition. In effect giving the Republicans a victory before the war started.

A lot of Republicans still see the disassembling of Obamacare as a pyrrhic victory. So much GOP enhanced confusion was spread during the ACA deliberations that conservative protestors took to the streets with signs that read ‘ Keep your Government hands off  my Medicare.’ The GOP who lost the last election is trying again, to exact a toll with the infrastructure bill proposed by President Joe Biden.  I hope the winners are not willing to concede so quickly this time. Obamacare passed because Democrats had control of both the House and Senate. A more recent example of Republicans negotiating in bad faith is the Democratic proposal of a 1/6 Commission to investigate the terrorist attack on the Capitol. House minority leader, Kevin McCarthy, asked for three concessions by the Democrats, of which the Democrats agreed and the night before the leaders of both GOP Houses demanded their caucus not vote for the establishment of the Commission.

President Biden proposed a 2.25 trillion dollar infrastructure bill known as the American Jobs Plan, in which the losers again wanted to establish the parameters of what constitutes infrastructure. After two months of delay, the GOP’s counteroffer is 1.7 trillion, and four major asks, concerning dilutions in what would be considered as infrastructure, a 35 billion dollar cut to Biden’s originally proposed 100 billion for broadband. Biden is now asking for 39 billion dollars less than what was in his original proposed 159 billion for America’s crumbling roads, bridges, and projects. The GOP projected a paltry 48 billion to fix antiquated bridges and failing infrastructure. Most disturbing is the introduction of the phrase “financing facility” which means Biden wants corporations to pay their fair share. Meanwhile, the Republican’s finance facility is defined by what they are calling user fees and surcharges, mostly on the middle class. Again, the Democrats are ready to poison the orchard just for a bite of the apple.

Republican lawmakers play their game of three-card Monty on practically every Democratic proposal while they figure out the best way to deal from the bottom of the deck. Mr. Obama did not listen when Moscow Mitch made it his goal to limit his presidency to one term by blocking his every move. Mr. Biden, you were there to watch and assess the honesty of Republicans when negotiating, do not forget. If you needed a reminder Senator Mitch McConnell made his intentions for your presidency clear, “One-hundred percent of our focus is on stopping the new administration,” said McConnell. This is not a decision between the devil you see or don’t see, it is right before your eyes.