Just when I thought the punditry could not scrape the bottom of the barrel any deeper they have pooled their resources and, well, it is something to behold.

We (the punditry) have decided Elizabeth Warren’s healthcare plan is a failure.

Because we said so.

How do you know?

Well we wouldn’t say it if it wasn’t true.

So why can’t it be done. Because it’s really hard. It’s not realistic you see because, well, it’s not. The things Elizabeth Warren said she would do to raise taxes, well they can’t be done.

How do you know?

Wait a minute you ask, what is it that can’t be done.

What are you blind?

Just tell me what can’t be done.

She wants to cut military spending.

But it is temporary spending and just a slush fund.

YOU CAN’T CUT MILITARY SPENDING NO MATTER WHAT!!!!

You can’t do that?

I just said you can’t. Didn’t you hear me.

Wouldn’t that be a good thing.

No, billionaires are the best thing since sliced bread. We have to protect them.

Nobody wants to pay taxes.

But these are billionaires.

And we have to protect them?

Excellent. Do you want to come on my morning show?

What else is wrong with Warren’s plan.

Joe Manchin is going to decide?

Didn’t you just hear me, because I said so.

Why else is it bad?

People hate medicare for all.

But every poll I’ve seen has said a majority supports medicare for all. Even the Marist poll, which was the worst, says people support it if they can keep their doctor.

All these smart people say voters, even democrats, hate it.

But they never present any data to back up their point. 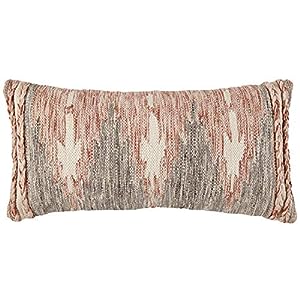