A gigantic double standard was on display in The New York Times on Wednesday as the newspaper reported on articles of impeachment brought against Donald Trump. It's a disturbing double standard that revolves around the paper's stubborn refusal to call Trump, who is a congenital liar, a liar.

The Times' front-page headline, as it appeared in print, was “Democrats Put Focus on Ukraine In an Effort to Protect Moderates.” The article, which as of this writing is titled, “Trump ‘Ignored and Injured’ the National Interest, Democrats Charge in Impeachment Articles” on the paper’s website, emphasized that “Democrats made a careful political calculation intended to project unity and protect moderate lawmakers who face steep re-election challenges in conservative-leaning districts.”

That's kind of strange, right? For only the fourth time in U.S. history, articles of impeachment have been introduced in Congress, and the Times' front-page story was that the party that holds the House of Representatives was playing politics with impeachment by limiting the articles in order to help “moderates” get reelected next year. The article made a no mention of any political calculations being made by Republicans with respect to impeachment—only Democrats.

Also, who are all these Democratic moderates facing steep re-election challenges in conservative-leaning districts that the Times referred to? According to The Cook Political Report newsletter, as of today there's not a single Democratic member of the House who is expected to lose their seat next year.

The larger problem with the mind-reading approach employed for the Times’ impeachment coverage? When it comes to covering Trump, the Times has been adamant that, because journalists cannot read Trump’s mind, they're limited in how they can describe him. Recently asked whether Trump is a racist, Times executive editor Dean Baquet demurred: “I don’t know. I think Donald Trump says racially divisive things. I think that’s a little bit different. I’m not in his head enough to know whether he says them because he wants to stoke his base.”

Fact: Trump is a racist. 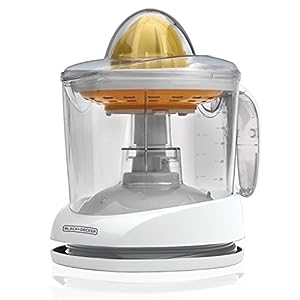