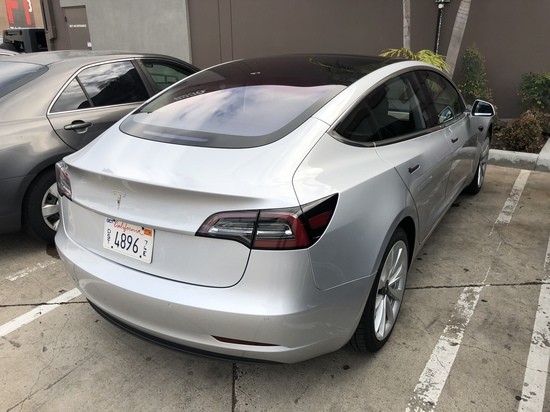 Sometimes it’s hard to keep track of how much the electric vehicle market has been changing year to year. Not only are growth rates spectacular — 54% annually globally — but the capabilities of each new generation of vehicles rises dramatically.   It is this latter aspect that I wish to focus on today — or, to put it simply… the new generation of electric cars is awesome.  😉

The cars we will be going into are the highest sellers in the US and Europe, as well as a couple new “rising stars” from Hyundai and Kia:

Two cars of the “old guard” will also be included in the comparison:

All of the data discussed therein, including detailed price and package breakdowns, can be found in this spreadsheet.

Let’s get started, with the sticky issue of price:

A very detailed feature-by-feature breakdown — including which features are standard, which ones are part of which options packages, and which are unavailable (as well as crash test data and a wide variety of other information) can be found in this spreadsheet.  Any corrections or extra information worth comparing are invited!

It’s a great time to ditch oil for electrons  🙂