For the few who don’t know the Koch brothers, they are Charles and his brother, David. (The latter passed away in 2019.) The boys inherited multiple billions of dollars from their oil baron father and were raised to believe in their own superiority. For their entire lives, they justified their selfishness through their fanatical devotion to Ayn Randian libertarianism.

For the past several decades, the Koch industrial network has pushed their radical libertarian ideology on multiple fronts: They created and financed an entire network of think tanks, conservative media outlets, conservative societies, and AstroTurf movements (including the 2010 Tea Party). One of their most sinister ploys, however, is their plot to use their vast fortune to infect hundreds of our educational institutions with their personal extreme libertarian ideology. This has proven to be a bridge too far for many parents and students, and they are fighting back. 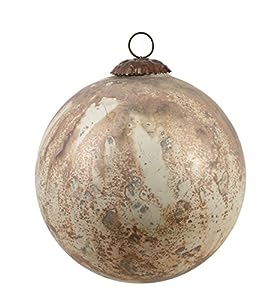