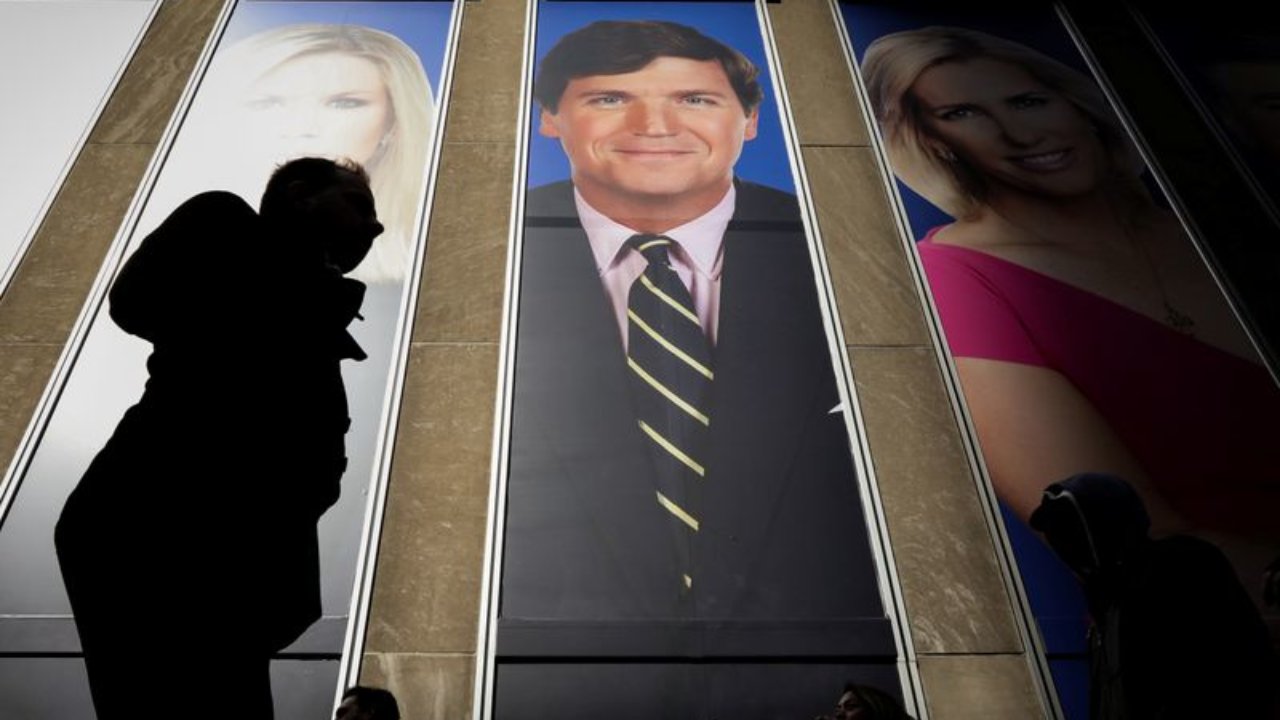 Everything the GQP stands for, kills.

I suppose this is positive from their point of view: if more of their enemies die than their supporters, it’s all good. One very Ayn Randian Death Cult.

With such a division I am not surprised that this is going on.

The broad outlines of America’s partisan divides are visible on any national map. Republicans typically dominate in most Southern and Plains states, and Democrats in Northeastern and West Coast ones. Democrats cluster in urban America, Republicans in more rural places.

But keep zooming in — say, to the level of individual addresses for 180 million registered voters — and this pattern keeps repeating itself: within metro areas, within counties and cities, even within parts of the same city.

I wouldn’t want to live in a death cult area either.

(22378)
$179.00 (as of May 20, 2022 04:13 GMT -04:00 - More infoProduct prices and availability are accurate as of the date/time indicated and are subject to change. Any price and availability information displayed on [relevant Amazon Site(s), as applicable] at the time of purchase will apply to the purchase of this product.)