During the 2016 presidential election, Republican Donald Trump captured a staggering 80 percent of the white evangelical vote. But among Jewish Americans, Hillary Clinton expanded the Democratic advantage from four years earlier, crushing Trump by a 71 to 23 percent margin.

There’s no mystery as to why. On almost every issue—from education, the social safety net, and abortion to the economy, health care, and science itself—Jewish voters remain a reliably liberal bloc of Democratic support. Despite the right-wing demagoguery over the Iran nuclear deal and the GOP hyping of the Trump-Bibi friendship, “the year of the Jewish Republican” did not come to pass. While Israel may be near the top of American evangelicals’ priorities, that is simply not the case for American Jews. That many of their most ardent conservative devotees see the Jews’ eschatological role as biblically-mandated, End-Times cannon fodder doesn’t help matters.

Oh, and one other thing: Casual analogies to the Nazi slaughter of European Jewry appear in Republican talking points only slightly less often than “tax cuts” and “Ronald Reagan.” From health care, taxes, and the national debt to public education, abortion, gun control, and now terrorism, the GOP's best and brightest now routinely compare everything they hate to the Holocaust.

Take, for example, this week’s Auschwitz photo-op by Louisiana Republican Congressman Clay Higgins. Higgins, whose previous claim to fame was to declare “all of Christendom … is at war with Islamic horror,” used the backdrop of the crematoria to make his case in a five-minute video: 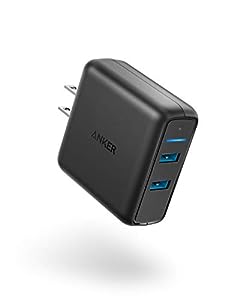