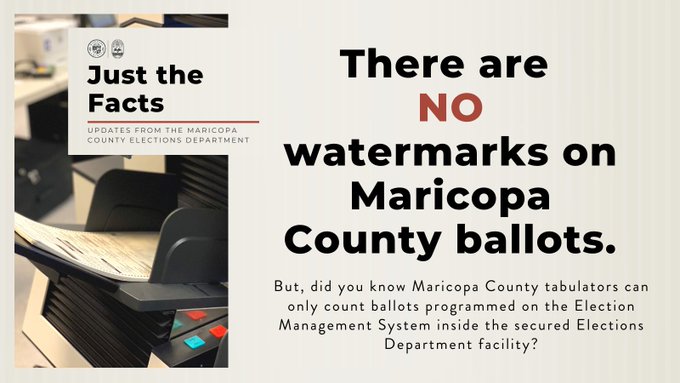 Feebs are closing in. Rudy’s electronic devices have now been seized in a NYC raid on his Manhattan apartment (and a Park Avenue office location). Darn that Deep State down by the Four Seasons Lawn Center. The buried lede is that the warrant was blocked under the former guy, but Merrick Garland unblocked it.

Executing a search warrant is an extraordinary move for prosecutors to take against a lawyer, let alone a lawyer for a former president, and it marks a major turning point in the long-running investigation into Mr. Giuliani.

The federal authorities have been largely focused on whether Mr. Giuliani illegally lobbied the Trump administration in 2019 on behalf of Ukrainian officials and oligarchs, who at the same time were helping Mr. Giuliani search for dirt on Mr. Trump’s political rivals, including President Biden, who was then a leading candidate for the Democratic presidential nomination.

The United States Attorney’s office in Manhattan and the F.B.I. had for months sought to secure a search warrant for Mr. Giuliani’s phones.

The investigation of Mr. Giuliani grew out of a case against two Soviet-born men who aided his mission in Ukraine to unearth damaging information about Mr. Biden and his son Hunter, who was on the board of a Ukrainian energy company. The prosecutors charged the two men, Lev Parnas and Igor Fruman, with unrelated crimes in late 2019 and a trial is scheduled for October.

While investigating Mr. Giuliani, prosecutors have examined, among other things, his potential business dealings in Ukraine and his role in pushing the Trump administration to oust the American ambassador to Ukraine, which was the subject of testimony at Mr. Trump’s first impeachment trial.

So I guess Rudy Giuliani won’t be returning my call today.

(March) By early May 2019, former New York mayor Rudolph W. Giuliani must have looked like the international espionage equivalent of a wide-eyed tourist walking around with his wallet hanging out his back pocket. He’d announced his intention to travel to Ukraine to seek out derogatory information about Joe Biden, then a newly announced presidential candidate and someone well positioned to face President Donald Trump, then Giuliani’s boss, in the 2020 election. For any Russian officials interested in finding a conduit for misinformation that both cast their geopolitical rival Ukraine as corrupt and bolstered Trump’s chances of reelection, Giuliani must have been an irresistible target.

A report released by the Director of National Intelligence on Tuesday strongly suggests that this is exactly what happened.

Giuliani spent months explicitly arguing that Biden’s son Hunter had engaged in dubious activity while serving on the board of a Ukrainian energy company. This claim was fact-checked over and over again, particularly as Trump faced impeachment for his efforts to pressure Ukrainian President Volodymyr Zelensky to announce an investigation of the Bidens. At no point did credible evidence emerge to suggest that the core claims being rigorously promoted by Giuliani and Trump were accurate. Giuliani nonetheless continued to hammer on the allegations, repeatedly insisting that he had provided or would provide evidence to prove wrongdoing.

Time will tell whether they have enough to get Rudy or not, but the decision by the Trump DOJ not to go forward with this step – over the objection of career attorneys – looks even sketchier now. https://t.co/vT00duBU4g

The right-wing nutters insist on the “secret government” in charge rather than POTUS Biden, and even that previous guy waits in the wings for a triumphant return. He’s not, even with buying an Arizona audit.

A debunked QAnon conspiracy theory after the 2020 election was that Trump secretly watermarked mail-in ballots https://t.co/4YzIKlu7gD

the girlfriend of previous guy's son thinks Kamala runs everything

“I know this”: Kimberly Guilfoyle claims that Kamala Harris is secretly in charge of the White House – Salon https://t.co/STSFh8xWCE

Indeed, Guilfoyle first met Harris over twenty years ago. Back then, Guilfoyle was dating Gavin Newsom, the current Democratic governor of California. The two were married in 2001 and Guilfoyle became the first lady of San Francisco when he was sworn in as mayor in 2004. They went on to divorce in 2006.

But it is difficult to imagine how Guilfoyle now has insight into the inner workings of the Biden White House, which she sought to block from happening while being paid by the re-election campaign of her boyfriend's father.

“[Joe Biden] really brings new meaning to the term 'shelter in place' – I think he wants to go back to Delaware.”

Kimberly Guilfoyle will serve as national chair of the Senate bid for Eric Greitens, the disgraced former GOP governor of Missouri who resigned from office in 2018 following a probe into alleged sexual and campaign misconduct. https://t.co/Xlfr6L3Epc

(51626)
$17.62 (as of May 21, 2022 02:48 GMT -04:00 - More infoProduct prices and availability are accurate as of the date/time indicated and are subject to change. Any price and availability information displayed on [relevant Amazon Site(s), as applicable] at the time of purchase will apply to the purchase of this product.)