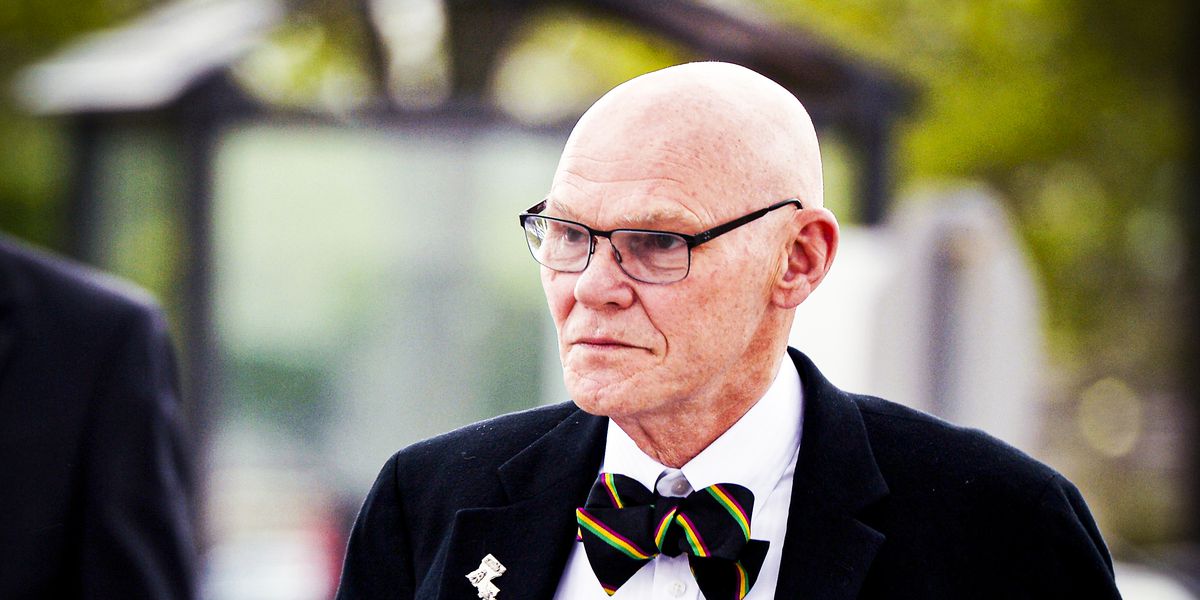 When one speaks of the far-right-left, the obvious target for progressives would be Democratic Senators Joe Manchin of West Virginia and Kyrsten Sinema of Arizona. Although they both are low-hanging fruit, the harvest is bountiful. Voices of the left, like comedic satirist Bill Maher, longtime Democratic strategist James Carville, and bashers like Glenn Greenwald, deal out contrarianism like marked cards. Maher has decided what is now best for his comedy, without Trump as the incumbent foil is attacking Democrats. Maybe that is his attempt to clutch onto his self-professed independence. Carville’s critique of corporate Democrat Terry McAuliffe, losing the Virginia gubernatorial race, sought to misdirect the blame on progressives for being too woke and cancellers. Greenwald has had his knickers in a seriously uncomfortable wad since Democrats publicly withdrew their support of him over his assertion that the Trump/Russia connection was a hoax.

Before this becomes another Dems in Disarray column, my problem with the party is not Democratic issues but that they waste time arguing Republican drivel; Democrats spend too much time arguing far-right hogwash. Dating back to Jerry Falwell and the “Gay” Teletubbies in 1999, to QAnon and now Republican Senator Ted Cruz attacking Sesame Street’s Big Bird, Democrats give life to the nonsense and discuss it as if it were worth the breath. Conditioning Democrats by using things like Mr. Potato Head as a culture war effigy, Republicans have trained Democrats to respond, legitimizing their gobbledygook.

This confusion tactic has reaped so many dividends for the GOP; they continue to trap Democrats in the maze. Republicans stayed relevant in the health care debate by scaring their base with talk of death panels. Who can forget Congressman James Inhofe (R-OK) disputing decades of climate science [global warming] by bringing a snowball to the House floor? The most recent example of being drawn into the maze was the election of Glenn Youngkin as governor of Virginia. McAuliffe’s shortcomings as a candidate were not his downfall; instead, it was a phony issue. The mixture of policy, claptrap, and cynicism has become so ingrained in our politics it all seems the same.

Republicans have so badly confused the voting, and the non-voting public, even the creator of the latest right-wing racist meme, Critical Race Theory, has admitted it was a hoax. In a June 2021 article written by Benjamin Wallace-Wells published in the New Yorker, a letter penned by Christopher Rufo stated, “The other frames are wrong, too: ‘cancel culture’ is a vacuous term and doesn’t translate into a political program; ‘woke’ is a good epithet, but it’s too broad, too terminal, too easily brushed aside. ‘Critical race theory’ is the perfect villain,” wrote Rufo.

Morning talk shows, entertainment, and news have offered us loud, mainly ill-informed voices debating the issue. On cue, Democrats have spent hours and months discussing a right-wing meme with no intellectual heft, meaning, or truth. Instead, Democrats should be creating a national issue over censorship. Democrats should be asking Ted Cruz if Nazi history is more important than American history when he tacitly defended the use of the Nazi salute in school board meetings just a week ago? Why do Republicans want to force your beaten and battered daughter to have her rapist child? How much is too much to save the planet?

(28)
$19.99 $9.99 (as of May 18, 2022 19:21 GMT -04:00 - More infoProduct prices and availability are accurate as of the date/time indicated and are subject to change. Any price and availability information displayed on [relevant Amazon Site(s), as applicable] at the time of purchase will apply to the purchase of this product.)