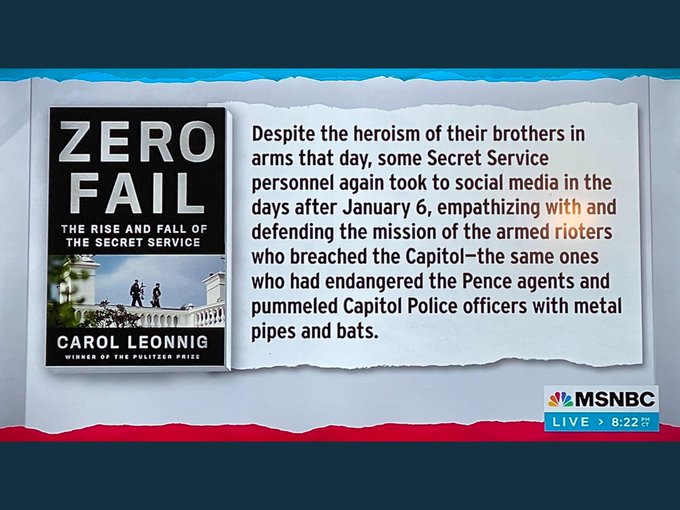 The intervention of US in other countries’ affairs is highly controversial, both domestically and globally. However due to US’s unique position in world affairs to create a difference, there are different expectations and responsibilities. In ‘The Education of an Idealist: A Memoir’, Samantha Power describes the intricacy of global politics and the far-reaching consequences a decision can have. Due to the considerable amount of influence held by the US, efforts should be made to use it extensively and morally.

In May of 2010, Samantha Power had a discussion over the lunch that would prove to be crucial in response to the rising tensions in the Middle East and the foreseeable crises as a result. Power’s advocated for the people repressed by governments in the Middle East and criticized the lack of U.S. intervention or as the very least, condemnation. The outdated and harsh ways of leaders was slowly becoming increasingly unacceptable to the people suffering. “If these guys don’t address the demands of young people,” Obama predicted, “somethings gonna give.” (Power 160) President Obama’s philosophy was that it was better to act now, in response to unrest, to support political evolution than be cornered and left with no alternative, but to respond to political revolution. Personally, I found this to be an appealing strategy because as a leader it is better to be proactive than reactive, which otherwise could lead to drastic, irreversible consequences. It also demonstrates American hegemony by using influence and dominance to attain proper functioning of the international system.

US’s initial governmental silence and support of authoritarian governments in the Middle East, regardless of how they treated their people, was likely due to a desire to maintain economic and political relations. “Many of the US government’s Middle East experts who attended out meetings argues that the political status quo in the region served US interests. Therefore, they warned that the types of reforms we were discussing could invite negative consequences.” (Power 161) This demonstrates the World Systems Theory that core nations (those that are already industrialized) dominate the economies of peripheral nations (underdeveloped nations); core nations take wealth from peripheral nations to further their own development. For example, the US ignores the terrorizing human rights abuses in Saudi Arabia to continue benefitting economically. However, the human rights disaster in Libya couldn’t be ignored for long; after much deliberation the administration finally came up with a plan. Reform proposals would be made, and using leverage and other tactics would be used to convince Middle Eastern and North African governments to respond positively to the issues of their people. Unfortunately, it was too late. As the proposal was sent to President Obama, word came that the revolution had begun.

A fruit vendor in Tunisia lit himself on fire in protest against corruption and mistreatment on behalf of the government. His act served as a catalyst for the revolution by prompting revolts and uprisings. It created a domino effect in other countries as well. Two months later, Libya was in chaos due to the appalling interaction between protestors and the government. “In the eastern city of Benghazi on February 15, 2011, Libya’s internal security service arrested Fathi Terbil, a thiry-nine-year-old lawyer who had spent years advocating on the behalf of the victims of Libyan leader Muammar Qaddafi.” (Power 163) When hundreds gathered to demand his release, the Libyan regime began shooting civilians. This marked a major act of terrorism by the Libyan government against its own people as the government engaged in violence for the purpose of political intimidation. “After four days of protests, 233 people were reported dead, and Libyan Americans were frantically dialing the White House switchboard, pleading for help.” (Power 163) This displays American hegemony from the perspective of civilians. Their view that unchallenged American dominance allows it to act as the functional equivalent of a world government explains their pleas for help to the White House.

Acts of repression by the Libyan government made it one of the most authoritarian globally. In 1996, 1270 inmates in the Tripoli prison were killed in merely 24 hours. Many of these prisoners had committed political crimes against the government. Law enforcement was infamous for torturing and executing anyone who didn’t conform to standards expected by Qaddafi. The judicial system had sentenced someone to death for starting an NGO. Tactics like these were clearly meant to act as deterrents, however, they only fueled the anger and desperation of the public; protests and chaos continued. When the government attacked peaceful protestors, President Obama publicly condemned the response. Pressure from President Obama and other leaders led to the protests being allowed by the military in Tunisia which displayed U.S.’s hegemonistic position of influence over world affairs. However, the newly established relations didn’t hold much sway. As protests increased Qaddafi threatened the “rivers of blood” that would flow if people didn’t fall in line. Ten days into the protests, 1000 were murdered.

On February 26, President Obama called on Qaddafi to step down from his role as Libya’s leader. Naturally assuming that Qaddafi valued his assets gr eatly, President Obama directed to freeze $37 billion worth of assets in the U.S., while NATO allies froze an additional of $30 billion. The Arab League removed Libya as a member; the UN General Assembly removed Libya from the Human Rights Council and developed a commission to investigate war crimes in Libya. “The fifty-seven-country Organization of Islamic Cooperation likewise condemned Qaddafi’s “excessive use of force” for “creating a humanitarian disaster.” (Power 164) The collective condemnation and advocacy portrayed globalization. A dynamic mix of economic, political, social and cultural authorities held Libyan Leaders accountable for the negative changes within. Countries operated on an international scale to solve the issue globally.

Two weeks after the protests had begun, the U.S. imposed an arms embargo and economic sanctions against Qaddafi. “The resolution was (also) notable for uniting countries like China, Russia, Germany, Nigeria, South Africa and the United States on a complex issue of national security—a rarity in geopolitics.” (Power 164) This reflects that the alternative future of ‘fusion’ —conflict in Asia could trigger formation of a coalition composed of U.S., China, and Europe that would intervene and work together to address a series of global challenges— is a real possibility. History often repeats itself, and action against terrorism by Qaddafi is where many countries surprisingly found a consensus.

With Qaddafi’s refusal to step down, the extent of action required was clearly greater. Britain and France authorized the development of a no-fly zone over Libya. However, this option seemed useless as the percentage of air attacks were negligible therefore, it was the perfect path to have the appearance of taking action without doing anything that might hurt their own countries. President Obama had a more specific approach; he was reluctant to involve US military but wanted a real solution. President Obama decided on going through the Security Council to protect civilians. An attempt to authorize attacks against planes and ground forces that were terrorizing the Libyan people was made. The resolution passed 10/15. “On March19, the United States, France, and the UK began striking Libyan military targets, acting under the umbrella of NATO, in a coalition that included Jordan, the United Arab Emirates (UAE) and Qatar.” (Power 170) For the next seven months, the coalition attempted to save civilians against the relentless Qaddafi forces. Finally, ending a horrifying human rights crisis, Libyans in Tripoli managed to break the military stalemate. August 20, 2011 marked the end of the oppressive, authoritarian regime of Qaddafi.

The US interference in Libya put an end to one of the most appalling human rights crises in history. While it doesn’t discount the instances in which US has avoided advocacy, it definitely sets a precedent and a tone that such human rights abuses are unacceptable, to the world.

Power, Samantha. The Education of an Idealist. HarperCollins UK, 2021.

(51625)
$17.62 (as of May 21, 2022 06:43 GMT -04:00 - More infoProduct prices and availability are accurate as of the date/time indicated and are subject to change. Any price and availability information displayed on [relevant Amazon Site(s), as applicable] at the time of purchase will apply to the purchase of this product.)