1775. Was caught on tape pushing for the ousting of the US ambassador to Ukraine

1776. Apparently stole the Star Fleet logo to use as the basis of his space force

1777. John Bolton revealed that Trump had tied aid to Ukraine to Biden investigation

1780. The congressional GOP acknowledged that Trump had probably withheld aid to Ukraine illegally, but refused to hold him accountable for it

1781. Part of the Trump's border wall fell over due to high winds

1782. Expanded the Remain in Mexico program to include Brazilians

1783. Argued that the President can do whatever they want in order to be reelected

1784. Moved to loosen restrictions on landmines

1785. Moved to cut Medicaid by converting the program into block grants and imposing spending caps

Things seem to be falling apart for the Trump administration, as part of the border wall collapsed and the administration’s legal defense came down to “we can do what we want.” Meanwhile, Trump also revealed plans to severely cut medicaid benefits. 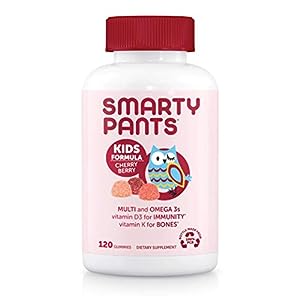