1632. Admitted to a quid pro quo arrangement over the emerging scandal over Ukraine

1633. Sued by veterans for his attempts to use military funds to build his border wall

1634. Moved to expand DNA collection from migrants in custody

1636. Claimed the emoluments clause was phony

1638. Flipped off a female astronaut

1639. Attempted to shut down impeachment hearings

1640. Claimed Colorado is building a wall with Mexico despite not being a border state

1641. Sued California over cap and trade agreement with Quebec

This week the administration’s defense in the Ukraine scandal more or less completely collapses as the senior ambassador testified that Trump was directly involved in trying to a quid pro quo deal. Instead of pushing back on the claim, Republicans went directly to trying to shut down the deal entirely. Meanwhile, the Supreme Court also ruled to allow gerrymandering in Michigan, and Trump flipped off a female astronaut. 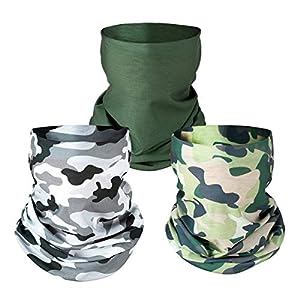