1450. A leaked document revealed that many top officials were found to have red flags when being vetted during the transition process

1451. Called “mentally retarded” by the President of Iran

1452. Ratcheted up tensions with Iran by introducing new sanctions

1453. It was revealed Attorney General Bill Barr killed 7 investigations into the Trump administration 10 days after the Mueller Report was released

1454. Accused of rape by author E. Jean Carroll, then dismissed the accusations by saying she's “not my type”

1456. The Supreme Court ruled that blood can be drawn from unconscious drivers

1457. Falsely accused the Mueller probe of breaking the law

There were a lot of accusations this week. Writer E. Jean Carroll accused Trump of rape, Iran accused Trump of being mentally retarded and Trump (wrongly) accused Mueller​​​​ of destroying evidence. How much will come of these accusations is yet to be seen, however the Trump administration left very permanent marks elsewhere. Namely, the stacked supreme court continued to hand out​​ rulings favorable to Trump and Republicans, this time voting to allow politically gerrymandered ​maps. 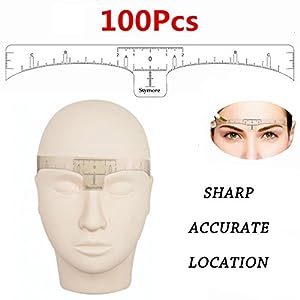